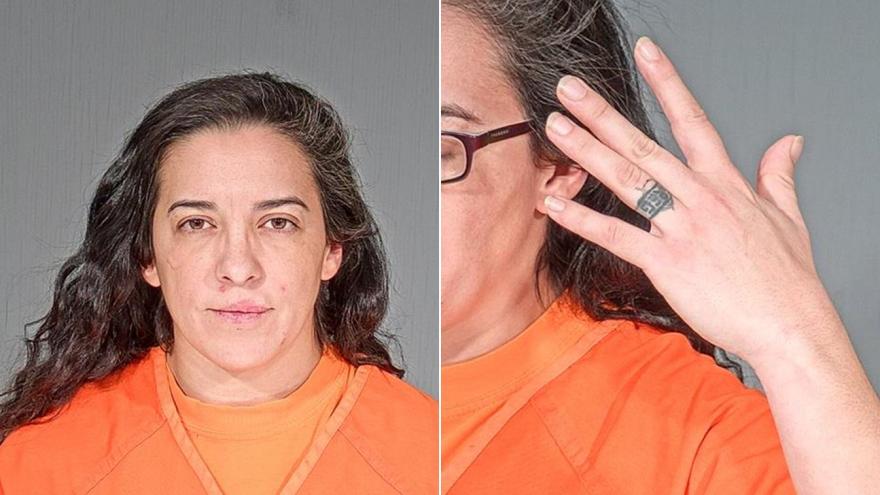 DODGE COUNTY, Wis. (CBS 58) -- The Dodge County Sheriff's Office is searching for a work release inmate who did not return. 36-year-old Connie Smiley failed to return to jail on January 30 after being released for an appointment.

Smiley's last known address is on Maple Ridge Road in Oconomowoc. She was last seen at a duplex on Fairfield Avenue in Juneau and may be with someone that owns a black "lifted" truck.

Smiley was serving a 160 day sentence at the Dodge County Jail for Contempt of Court.

Anyone who sees Smiley or has information is asked to call the Dodge County Sheriff's Office at 920-386-3726. Officials say to not approach her.