Doctors reject not guilty plea of man accused in homicide of mother, 2 daughters 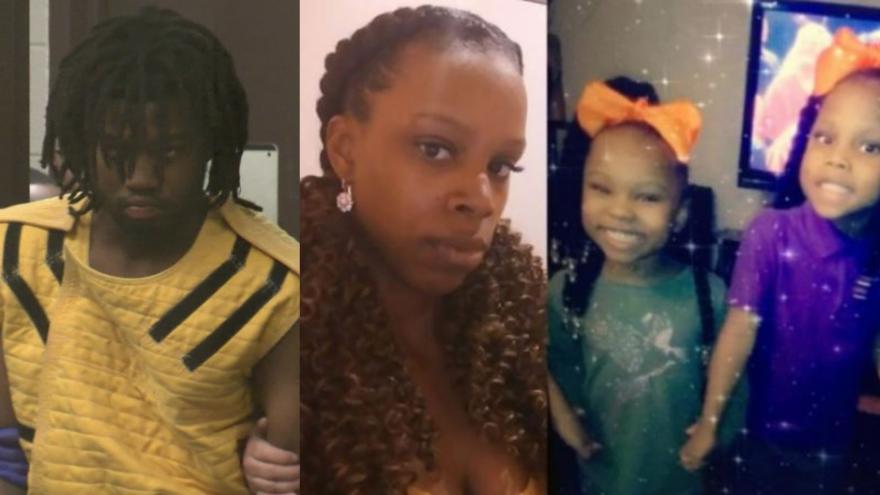 That report was filed in court Tuesday, Sept. 22.

Their bodies were found in a north side garage early this year after an Amber alert was issued for them.

His next court date is Dec. 4.