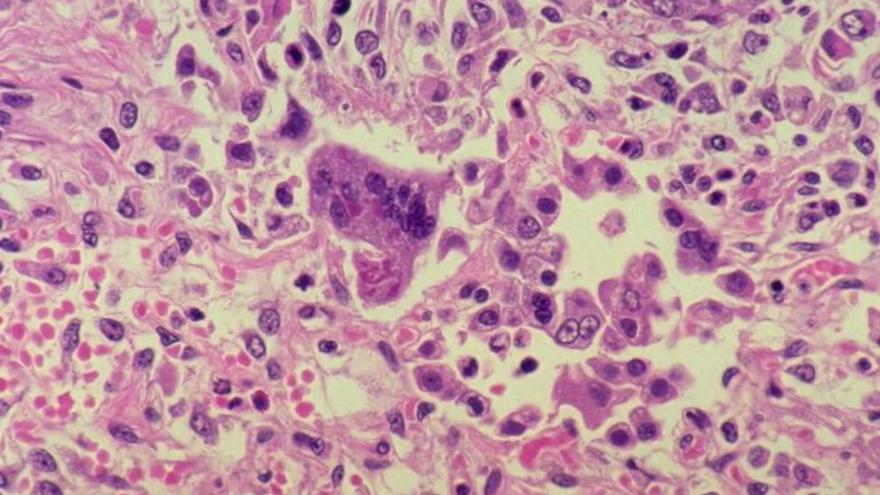 WISCONSIN (CBS 58) -- The number of measles cases in the United States continues to rise.

According to the Centers for Disease Control and Prevention, there are now more than 500 cases this year alone. Dr. Adam King with the Froedtert McKinley Health Center says many of his patients have expressed concern.

He says one of the biggest concerns with measles are the damage and swelling to brain tissue which could cause long term effects.

"Treatment for measles by in large don't exist other than supportive care. Prevention of measles is widely available and available to anybody who seeks out that care," Dr. King says.

"The more we keep up on vaccinations for kids, these outbreaks won't happen anymore. Look at polio, which was totally eradicated because of the vaccine," says concerned mom Theresa Buschmann.

According to the Wisconsin Department of Health Services, there have not been any measles cases in the state since 2014.