'Doctor Who' to remain on Netflix 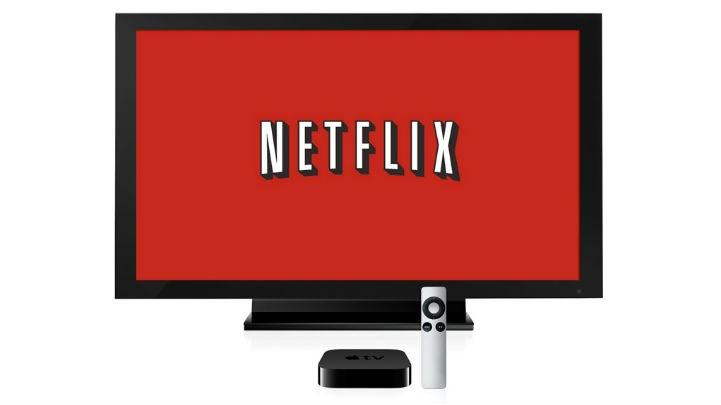 Binge-watching fans of \"Doctor Who\" and \"Luther\" can breathe a sigh of relief.

Netflix confirmed on Friday that it's renewed the contracts of several BBC shows, including several fan favorites.

\"Doctor Who\" is among those that will remain available on the streaming service beyond the end of the month.

Last week, there were concerns that the shows might not return to Netflix because of an expiring contract. Fans of \"Doctor Who\" had launched an online petition to keep the series available.

Here's a full list of which series will still be available on Netflix in February, according to Variety:

\"Sherlock,\" \"Happy Valley,\" \"The Honorable Woman\" and \"Call the Midwife\" were not up for renewal and will remain on Netflix as well.