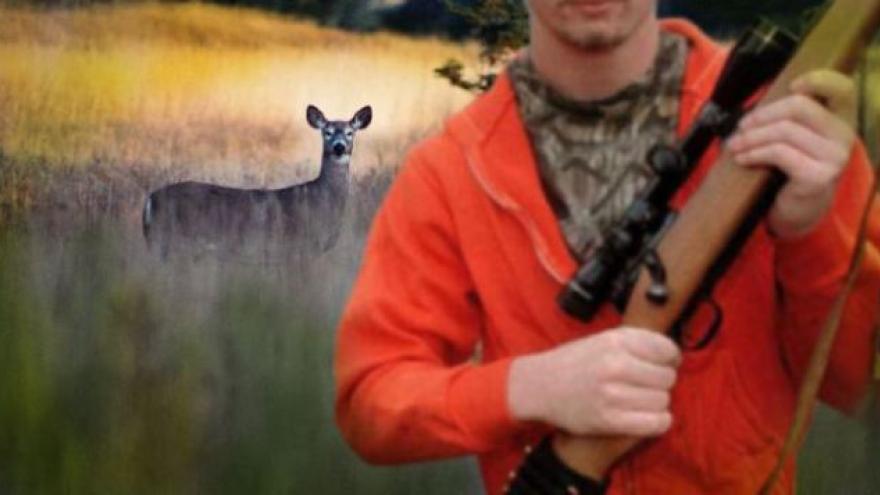 Department of Natural Resources officials initially announced three firearm-related injuries in Columbia, Dunn and Sauk counties, the fewest injuries in the history of the nine-day hunt. No one was killed in any of the incidents.

DNR Secretary Dan Meyer told the agency's board during a meeting Wednesday that the agency was "recently" informed of a fourth injury in Bayfield County. He said the agency recorded four injuries in 2014 as well. The state saw seven injuries, none of them fatal, in 2017.

DNR spokeswoman Joanne Haas said she was gathering information about the Bayfield County injury as of Wednesday afternoon.

there was a fourth injury in Bayfield County. He did not elaborate.