MADISON, Wis. (CBS 58) -- Gov. Tony Evers on Thursday, April 9 directed the Department of Natural Resources (DNR) to close several state parks to protect the health and safety of Wisconsin amid the COVID-19 pandemic.

Some park-goers, at Kohler-Andrae park, told CBS 58 the news was upsetting.

“It’s not fair to us," visitor Kathleen Nickel said.

“We were afraid something like that would happen and we figured it wasn’t going to last," visitor, and park volunteer, Tim Prisland added.

A total of 40 parks are now closed in south central, southeast and northeast regions.

She echoed a news release from Gov. Evers' office citing "unprecedented crowds, litter and vandalism", and added that the off-season, influx of visitors is now causing problems.

“We have had people steal hand sanitizer off the wall in restrooms. We have large numbers of people bringing in trash and leaving it," Hoye explained.

“I can understand it but, then on the second, we’ve always had season park stickers and now not being able to come is going to be very hard for us," park volunteer and visitor Nancy Prisland said.

The DNR also waived all fees, which one visitor says was the wrong move.

“If you’ve got people that are paying to come to the park, they’re going to respect the park and take care of it," Nickel added.

Parks will remain staffed with workers and conservation officers.

The DNR is now asking people to stay local.

“We recognize those health benefits of being outdoors. We’re asking you to stay close to home: walk around your block, go close to where you live," Hoye said.

“I wanted to keep state parks open for the public to enjoy during this challenging time which is why outdoor activity is listed as an essential activity under the Safer at Home order,” said Gov. Tony Evers in a news release. “Unfortunately, growing difficulty with ensuring social distancing compliance, dwindling cleaning supplies and mounting trash are some of the challenges faced by our state parks staff. We have to address the growing public health and safety concern and protect Wisconsinites.”

Outdoor recreational opportunities such as hiking, trails, fishing, hunting, remain open at this time. Before visiting other properties, please check with individual parks regarding changes to park operations.

The following Wisconsin State Parks, Forests and Recreational Areas will close at the end of the day Thurs., April 9, and will remain closed beginning Fri,, April 10, until further notice: 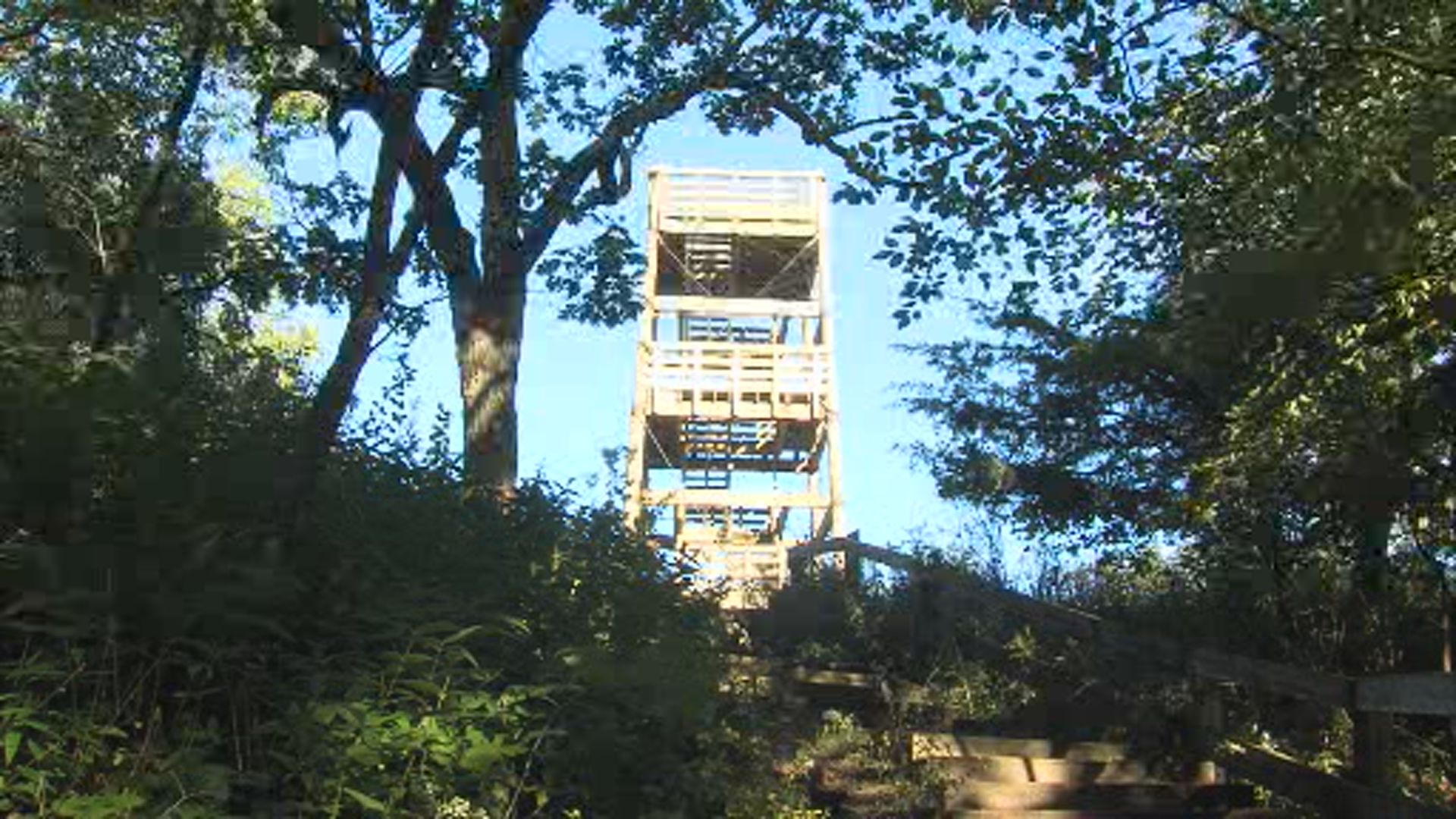 The following properties (parks, forests, wild rivers, recreation areas) are still open in addition to all state linear trails (not included below).

The public should follow simple steps to prevent illness and avoid exposure to this virus including:

Avoid social gatherings with people of all ages (including playdates and sleepovers, parties, large family dinners, visitors in your home, non-essential workers in your house);