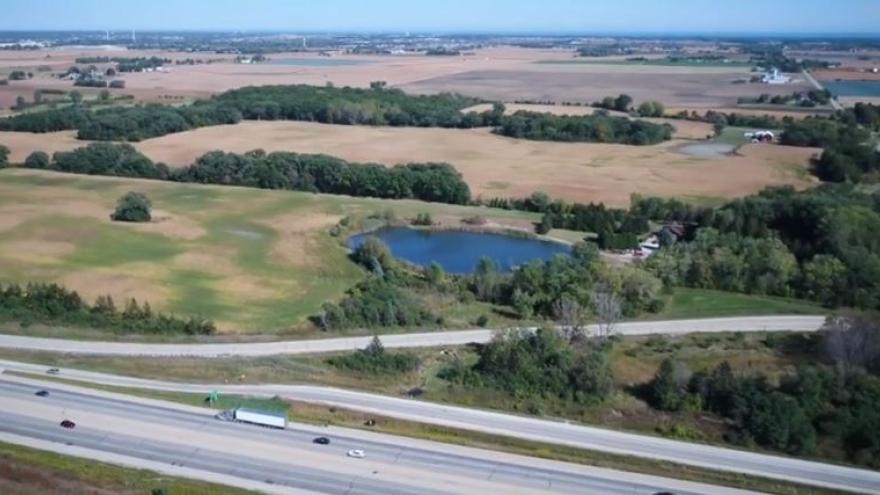 MADISON, Wis. (AP) — The Wisconsin Department of Natural Resources approved four air permits Tuesday for the Foxconn Technology Group campus in the southeast corner of the state, despite objections that the massive plant will increase smog emissions.

Foxconn is preparing to build a $10 billion plant in Mount Pleasant that could employ up to 13,000 people. The plant would produce liquid crystal flat-screen panels.

Filings made with the state by Foxconn show emissions from the manufacturing complex would rank among the highest in southeastern Wisconsin for toxins that create smog.

The most significant pollutants would be volatile organic compounds and nitrogen oxides, according to documents filed with the DNR. The state's air management staff said the factory would increase such pollutants by about 4 percent in Racine County, a figure officials said is manageable.

The Taiwanese company said in a news release that it is committed to minimizing negative environmental effects from its factory. The company says protecting the environmental is a "fundamental responsibility for Foxconn."

DNR spokesman James Dick said in an email to The Associated Press that emissions from the campus would represent at most 0.07 percent of nitrogen oxides and 0.1 percent of the volatile organic compounds within the three-state Chicago metro area based on 2014 emissions data. He added that Foxconn will be held to the same environmental standards as other companies.

The company aims to break ground by the end of May and be operational late next year.