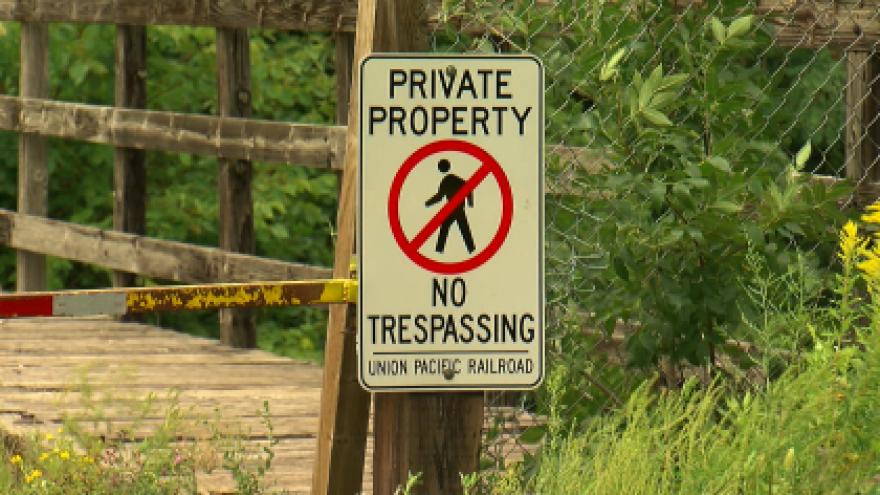 Spools of copper were stolen from trailers in a Hudson railroad yard in April of 2015, but officers kept looking for the people who did it.

Two men stole $76,000 worth of copper from wires that Union Pacific uses to align railroad tracks.

“While they were doing their activities of breaking into trailers, of taking spools off of large rolls of copper wire, they obviously needed to keep hydrated,” said Hudson Police Chief Mark Richert.

Their beverage of choice was Mountain Dew. A quick-thinking officer noticed a stash of cans near the crime scene.

“That officer cut the bottom of the can and released the liquid that way, so that way it preserved the lip of the can where most of the DNA evidence would be located, so great thinking on his part,” Richert said.

Officers say one of the thieves tried to scrap the metal in St. Paul, but a concerned scrap yard worker called the police.

Officers say it took a while, but they found the two men who stole the copper and a couple in Woodbury who were housing the loot.

Once they got names, they went back to the DNA and found the matches.

“We don’t have any sponsorship from [Mountain Dew], but yes, it was a big part of this case!” Richert said.

The four people charged live in in Minnesota. They are all expected in court in November.

Union Pacific quickly cleaned up the rail yard of copper after the thefts. Most of the copper was recovered, and the railroad will get it back when the case is cleared.