District Attorney: Man high on meth stabbed dog to death because it put "a hex on him" 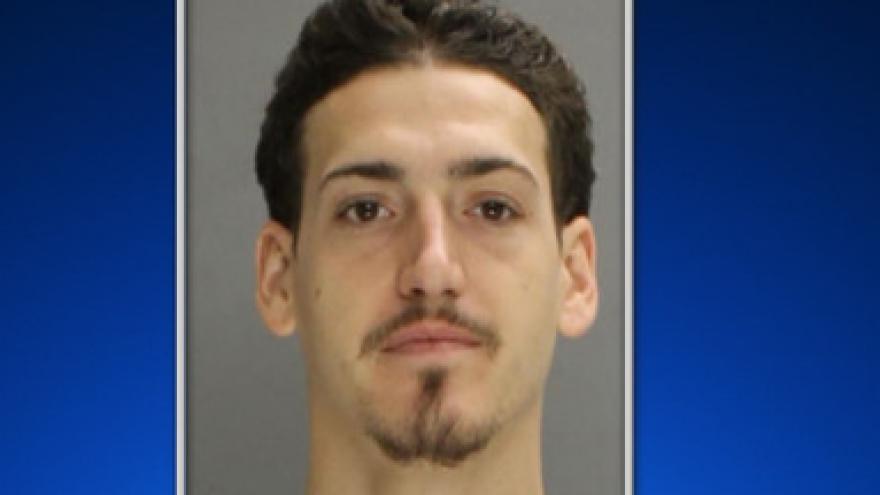 ELIZABETHTOWN, Pa. (CBS) — A Lancaster County man killed his dog because the animal “put a hex on him.”

The Lancaster County District Attorney’s Office says 29-year-old Joseph Elliott will serve one to two years in prison, followed by three years of probation, after pleading guilty to stabbing his dog to death and stealing a car in separate incidents earlier this year.

Elizabethtown police were originally called to Elliott’s apartment on East High Street on April 28. Police found Elliott nude in the doorway and he told them that he had consumed methamphetamine.

Police then found Elliott’s dog in the bathroom with lacerations to its body. The Lancaster County Animal Coalition conducted a necropsy on the animal and found the dog suffered eight stab wounds and bruising on its body.

Dover Police Investigating After Shoplifting Suspect Dies While In Custody

Elliott admitted to choking the dog because it put “a hex on him.”

Elliott also stole a Volkswagen Jetta from a man who lived on South Brown Street, and when he was caught, he gave police a false name.

Elliott was also ordered to pay $265 in restitution.