Dispatch Center in Wisconsin Gets Calls for Rapper 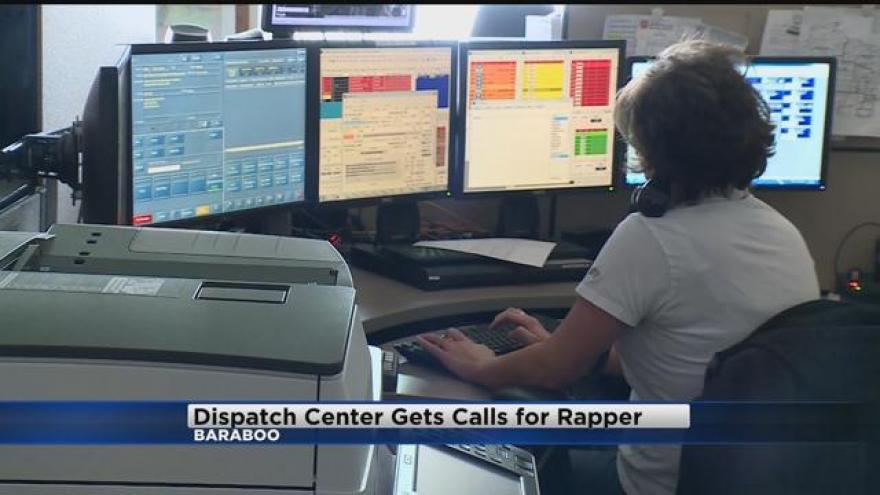 A Wisconsin dispatch center has been inundated with calls from people hoping to get a hold of a rap artist.

A post on social media led people to believe the number of the Baraboo Dispatch Center belongs to rapper Lil Uzi.

Police said since the post last week, they have been getting between one and two hundred calls an hour from people trying to reach Lil Uzi.

It's unclear if the post was a mistake or a prank.

The police department said it doesn't have many dispatchers in Baraboo.