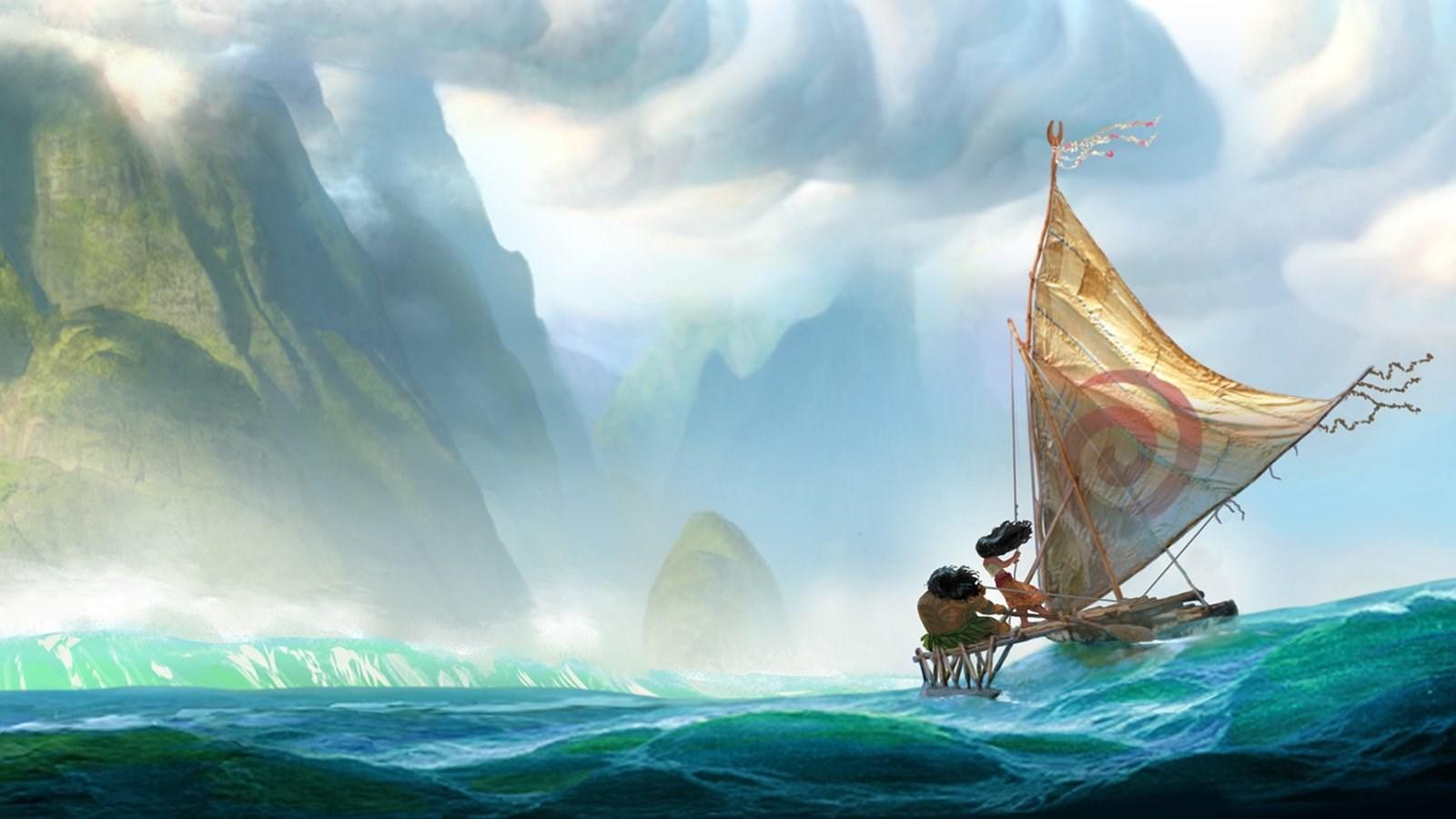 The next Disney princess to travel on a voyage of self-discovery will be arriving next year, and the head honchos at Disney hope their Polynesian princess is as popular as the Snow Queen-inspired duo.

Moana's movie isn't scheduled to debut until late 2016, but Disney recently shared details at its industry expo in Anaheim. Here's what we know about her.

1. She's Polynesian! Though she's not the first Disney princess to break out of the traditional fair-skinned mold (see Mulan, Tiana or the upcoming television series about Princess Elena of Avalor), she is the first Polynesian princess.

2. She's got some sailing chops. Moana is a young woman with exceptional navigational ability who sets sail on a journey to find a legendary island in the region of Oceania.

3. She's got some cute friends. Joining her on the journey are her pet pig, Pua, and Hei Hei the rooster. Like Olaf in \"Frozen\" and Dory in \"Finding Nemo,\" we'll count on them for assistance and comedic relief as Moana meets the evildoers who would stop her from succeeding.

4. The Rock will be her rock. Dwayne \"The Rock\" Johnson has been cast as the demigod Maui, who was born human but was raised by gods. \"This is my heritage,\" an emotional Johnson told the audience at the Disney fan expo, according to Entertainment Weekly. \"I am proudly half-Samoan and half-black.\"

5. The Rock will also sing. Johnson will go beyond his \"Saturday Night Live\" monologue bits to share his voice with all ages, Billboard reports. 'Nuff said.