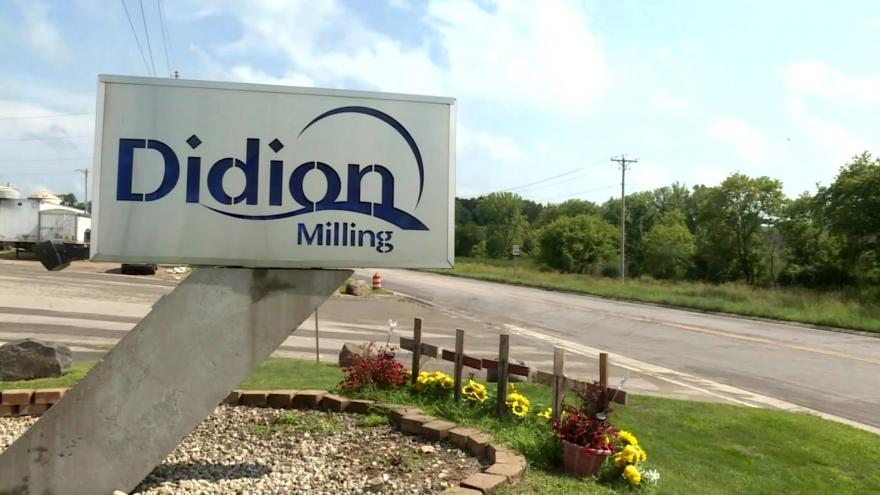 According to a statement from Didion, the company contacted the Cambria Fire Department after there was a dryer shutdown and rise in dryer temperature.

Didion had an explosion at the plant two years ago. Five people were killed, and 14 others were injured.

Investigators say an air filter had blown off of a piece of equipment called a gap mill. It eventually caused a large explosion.