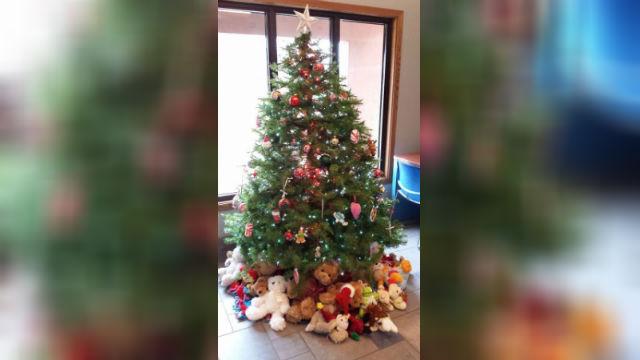 A diamond ring that was intentionally placed on a Christmas tree at the Germantown Police Department has been returned to its owner.

Police in Germantown found the ring on one of the branches when they were taking down the tree.

Police Chief Peter Hoell posted about the discovery on the police department's Facebook page on Saturday in hopes of finding the owner.

On Monday Germantown Police announced that the ring had been returned to the owner who placed the ring there after experiencing a highly emotional domestic situation.