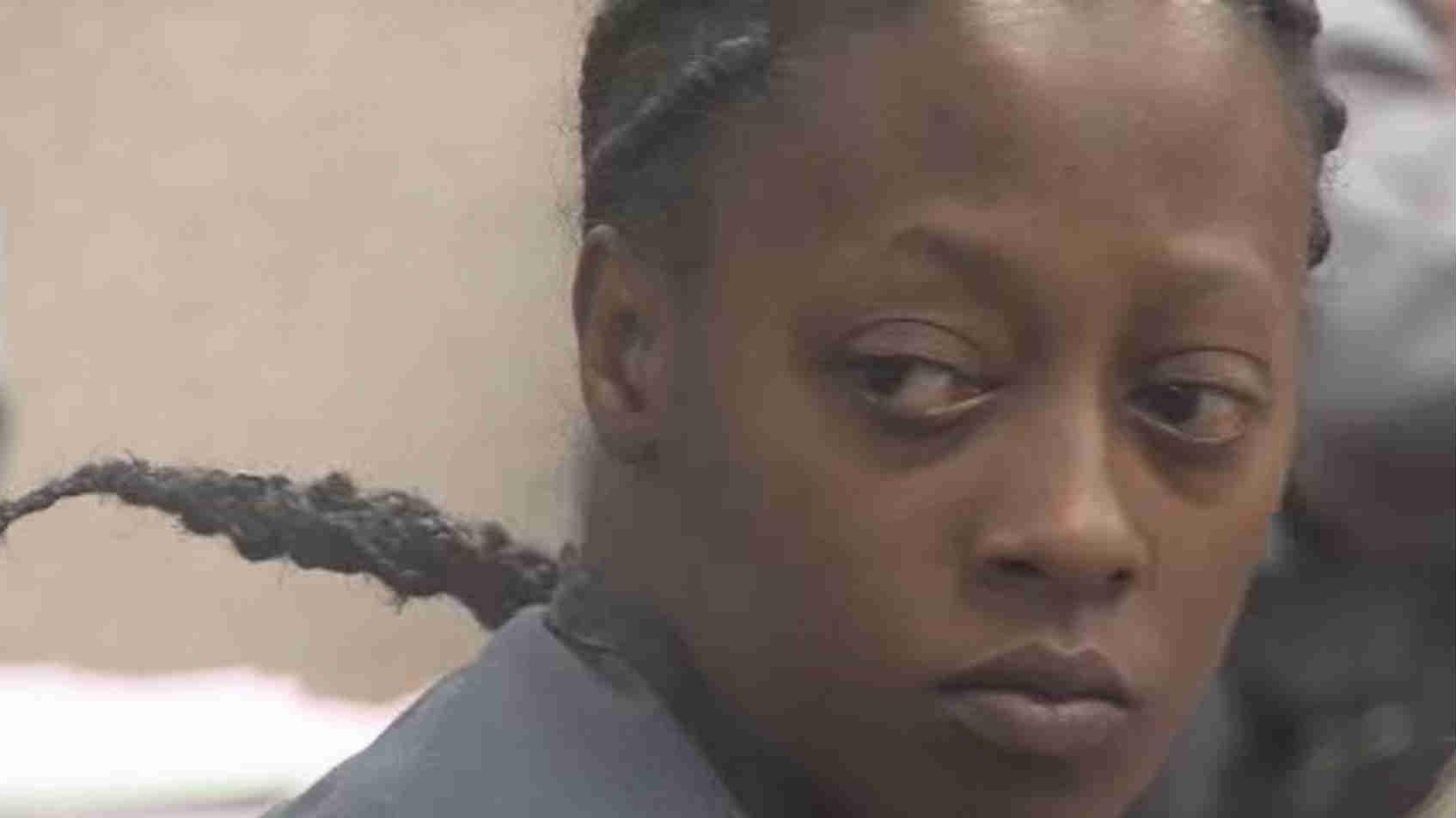 Aquino Boyd, 31, was ordered to stand trial Wednesday for the second degree reckless homicide of Anthony Sanders back on December 10th.

The two have the same mother. Sanders recently took in his half sister after struggling to emerge from homelessness himself.

His life on the streets and quest to get permanent housing was first documented by CBS 58 News around Christmas of last year.

Detective Jeffrey Sullivan testified that the defendant made several incriminating statements when they responded to the call of "family trouble" near 35th and Villard.

Sanders had sustained a fatal neck wound from a broken vodka bottle.

Police say Boyd admitted that she hit him.

It happened after the two had been drinking, but Sanders was never armed.

"She told me at no point was she threatened or did she feel threatened by Mr. Sanders," testified Detective Sullivan.

There was an audible gasp from the gallery in the courtroom. One person even heard saying "wow!"

"There was an argument after they had been drinking for some time," the detective offered under questioning. But the defendant said she couldn't remember why the fighting started. "Other than the  fact that he wanted her to leave. She didn't want to leave because it was too cold outside. But what caused the argument, she didn't know."

Boyd is scheduled to be back in court January 12th.

Sanders has been buried in his native Mississippi.