Details for Packers game against Bills 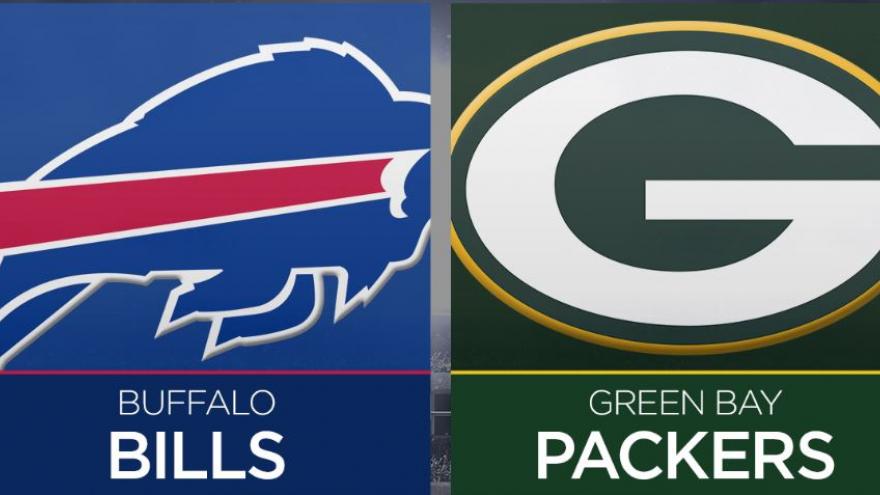 GREEN BAY, Wis. (CBS 58) -- Lambeau Field is ready for Sunday’s Packers-Bills game, which will revisit the Packers’ storied past as the team wears their third jersey.

The third jersey, which debuted during the 2015 season, is a re-creation of the team’s uniform from 1937-48, a special time in Packers history in which they won two of their record 13 NFL championships.

The jerseys are navy blue and gold, the Packers’ predominant color scheme over their first three decades. Faded gold pants and high navy socks complete the historic ensemble. Fans can purchase sideline apparel, uniforms and other third jersey Packers apparel at the Packers Pro Shop, both in the store and online.

The Lambeau Field parking lots will open Sunday at 8 a.m., with stadium gates opening at 10 a.m.

Two featured alumni are scheduled to make appearances Sunday; David Martin and Bubba Franks will be taking part in fan activities at surprise locations around Lambeau Field and at the Legends Club, respectively, leading up to kickoff.

Fans entering will receive sunglasses, compliments of Sentry, at all gate entrances prior to kickoff.

The pregame festivities will honor Octavia Burkhart from Sobieski, Wis., as the “Shopko Kick-Off Kid.” The six-year-old created patterns and sewed cat toys to raise money and donate to the cats at Safe Haven Pet Sanctuary.

Also during pregame, the Packers and WPS Health Solutions will be recognizing Trevor and Nicolas Labatzky, twin brothers who are both active duty soldiers in the U.S. Army.

The University of Wisconsin Marching Band will perform on the field during the half and following the game for the “5th Quarter.” Also during halftime, the High School Quarterback Challenge, presented by HPE and Camera Corner will take place on the field. The competition will feature players from Sun Prairie High School in Sun Prairie, Wis., and La Follette High School in Madison, Wis.