Deputy, doctor and bystander credited with saving the life of Burlington resident 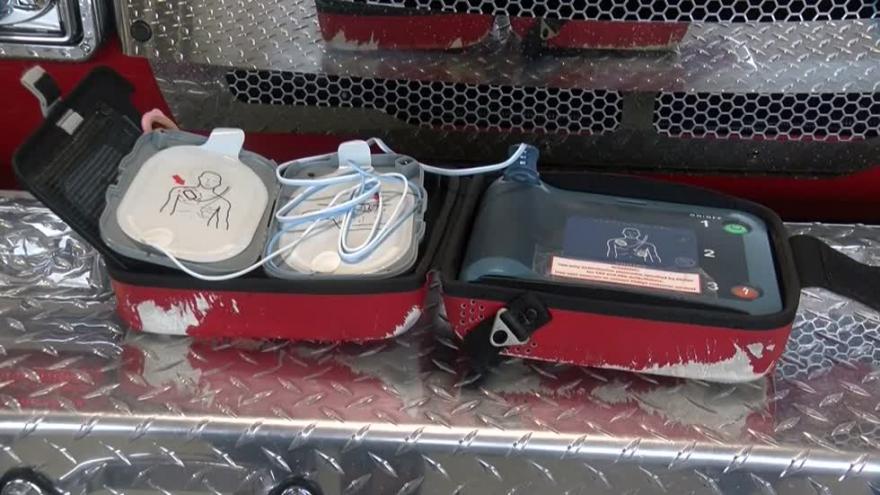 RACINE COUNTY (CBS 58) -- A Racine County Sheriff's Deputy and Good Samaritan have been credited with saving the life of a Burlington resident who was found unresponsive and not breathing.

The incident happened Saturday afternoon, December 15, when Deputies were called just before 1:30 p.m.

When deputies arrived a doctor and bystander were actively performing CPR on the patient. The first deputy noticed that the patient wasn't improving and used the AED in his car to shock the patient.

After CPR and the use of the AED the patient regained consciousness and was taken to the hospital.

The patient is in stable condition.