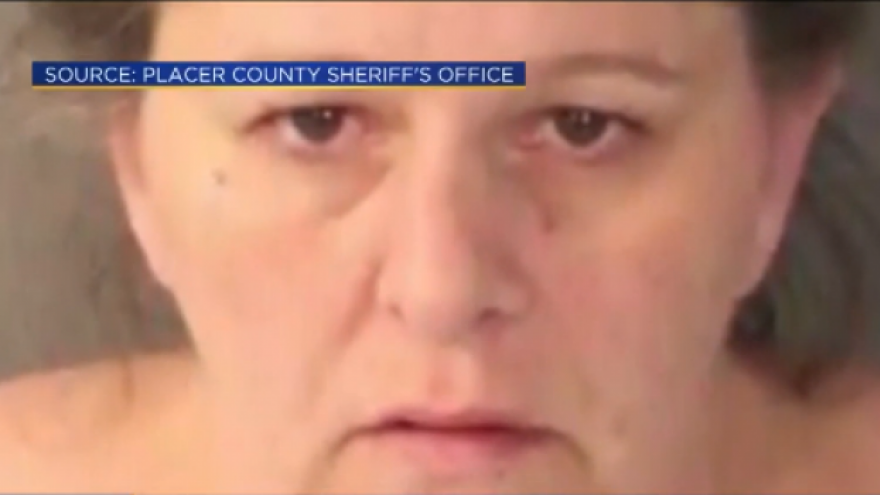 After a brief text exchange, the detective and Rachelle agreed to meet. When the couple arrived, detectives from the Property Crimes Unit and Special Operations Unit were there to meet them and took them into custody.