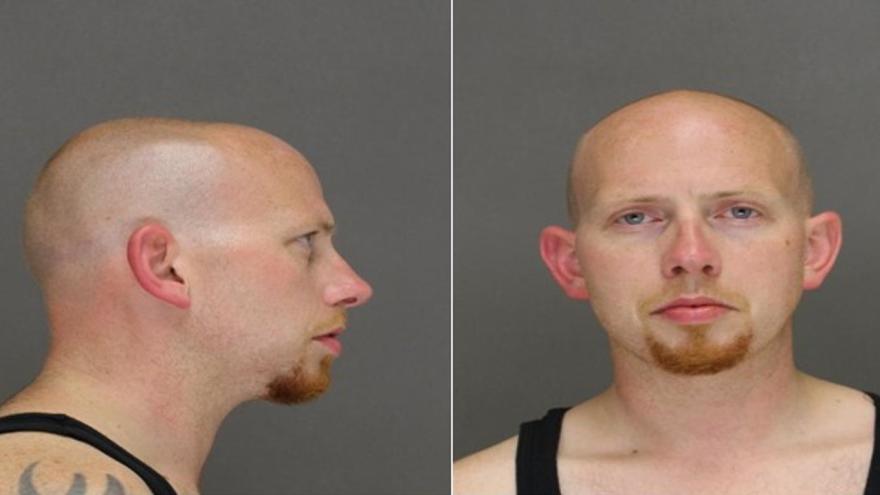 BROWN COUNTY, Wis. (CBS 58) -- An inmate escaped from the Brown County Jail Monday, and Wisconsin deputies are asking the public for help finding him.

He's said to have exited the loading dock area of the jail and headed east through the farm fields. Officials say Dietrich lives on County Highway JJ in Wausaukee. He is not known to be armed or an immediate danger to the community.

Dietrich was last seen wearing a blue shirt and pants along with a white undershirt.

He was being held on numerous drug and fraud charges.

Authorities say Dietrich was serving a probation sentence until Dec. 19, 2022 for domestic violence disorderly conduct. The sheriff's office says he is believed to have escaped due to an argument with his girlfriend.

Brown County is seeking additional information regarding his girlfriend and other potential destinations.

Anyone with information is asked to contact the non-emergency number at 920-391-7450 and choose option 8. 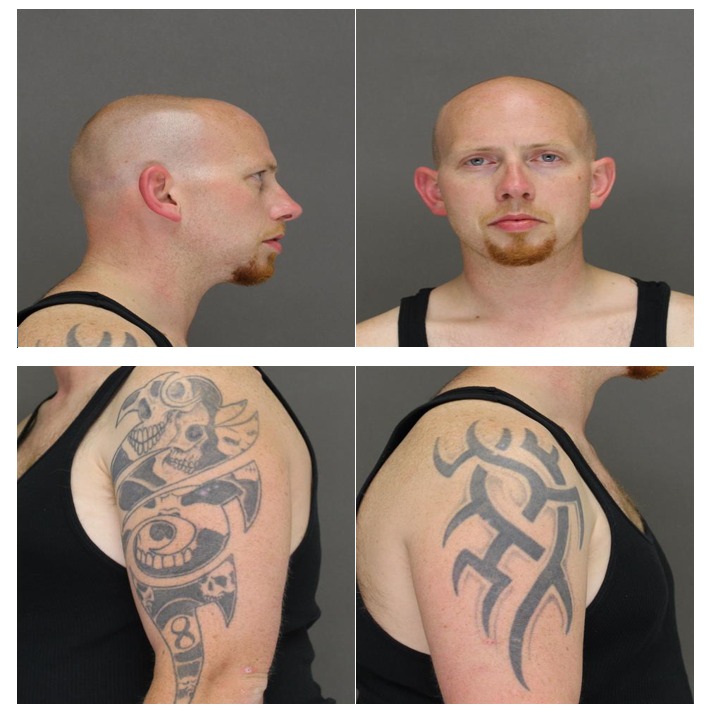