Department of Corrections building burned to the ground in Kenosha unrest

NOW: Department of Corrections building burned to the ground in Kenosha unrest

KENOSHA, Wis. (CBS 58) -- Protests in the wake of the police shooting of Jacob Blake have sparked demonstrations, typically peaceful in nature, during daylight hours, but as night falls, chaos erupts with fires, looting, and police using teargas and rubber bullets to disperse crowds.

The Department of Corrections facility in Kenosha was completely destroyed; aerial views showed the damage.

Volunteers were on scene Tuesday helping clear the sidewalk and surrounding areas to try to bring some kind of normalcy.

"I woke up, I grabbed my daughter, and I said we're gonna go help out today," said volunteer MaryLou Gustavus. "We're gonna make sure that everything is all cleaned up today."

IT's the same kind of mentality others had as they walked around with shovels, brooms and muscle to help as needed.

"Just got in our cars, came and did what we could for the community," said volunteer Katrina Montondo.

"We're just trying to show up in support for a community that's near and dear to our hearts," added Riika Jones. "We get up here and much of our family still lives here."

Riika and Katrina were raised in Kenosha and now live in Illinois. They too, like hundreds of others, knew they needed to step in.

"In the last two days we've had over 500 volunteers sign up with us," said Alexandria Binanti, executive director, Downtown Kenosha, Inc.

Binanti is the executive director of the city's business improvement district that led much of the clean-up effort around town. This also includes precautionary measures like boarding up storefronts.

It's the same kind of effort that has gone into helping people displaced by unrest fires like the Powell family.

"It's heartbreaking... I lost everything, everything," said Ashley Powell.

Rioters set fire to Ashley Powell's mom's apartment building near 22nd and Roosevelt. Powell lived there with her husband and kids, but now has lost everything including irreplaceable keepsakes. 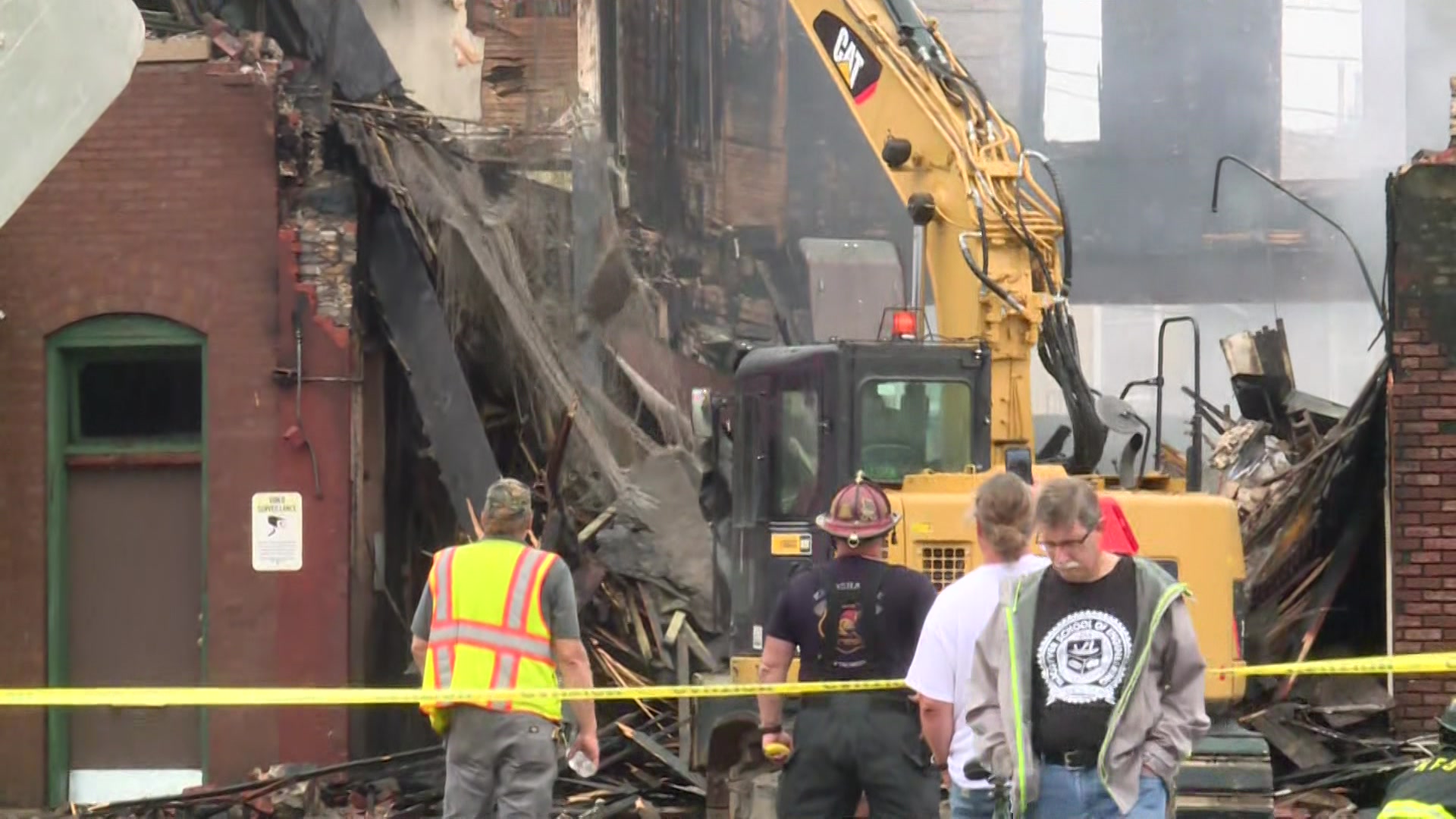 Nearby businesses were also destroyed by fires in an area where a fellow business owner says it's a tight-knit community.

Chris Bohn was very emotional and worried as she waited for her son, who lives in the area, to call her back to make sure he was safe.

"I seen this building and it's half gone and it scared me. I see his building is still there," Bohn said.

Some Kenosha residents say they wish the destruction in their community would end.

"There’s a lot of people out there, innocent people, that had nothing to do with what was going on and the issue at hand, but yet their homes and lives are destroyed now,” said Justin Powell.

Volunteers say they will continue to help displaced families, first responders and overall, their community. 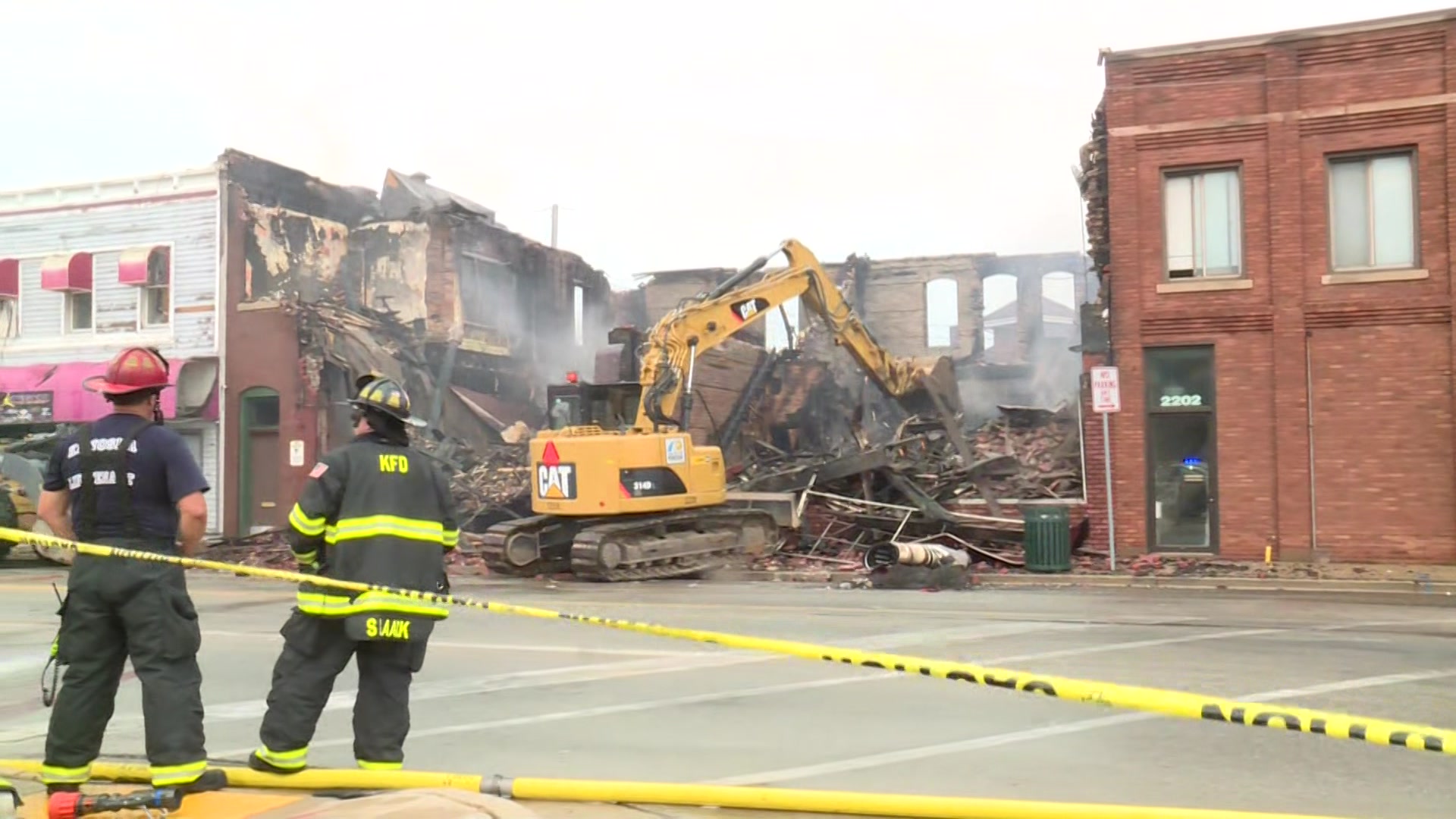