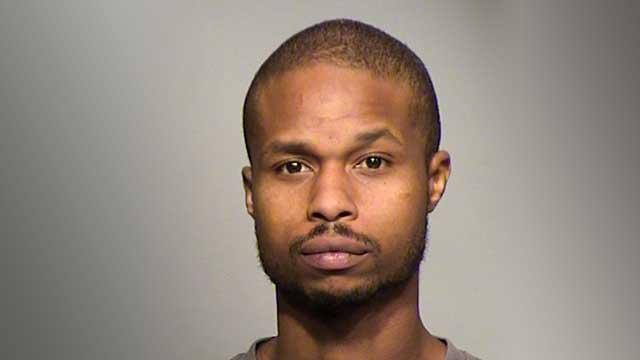 According to the criminal complaint, Milwaukee Police was dispatched to the scene of a reported battery complaint at 4055 N. 23rd Street on Oct. 4. When they arrived on scene they saw Milwaukee Fire Department personnel providing treatment to Davis. Davis was admitted to Froedtert Hospital, but was pronounced deceased shortly thereafter.

Davis was allegedly stabbed by Dean after an argument in an alley, the complaint says.

Dean is scheduled for an in-take hearing Saturday morning.