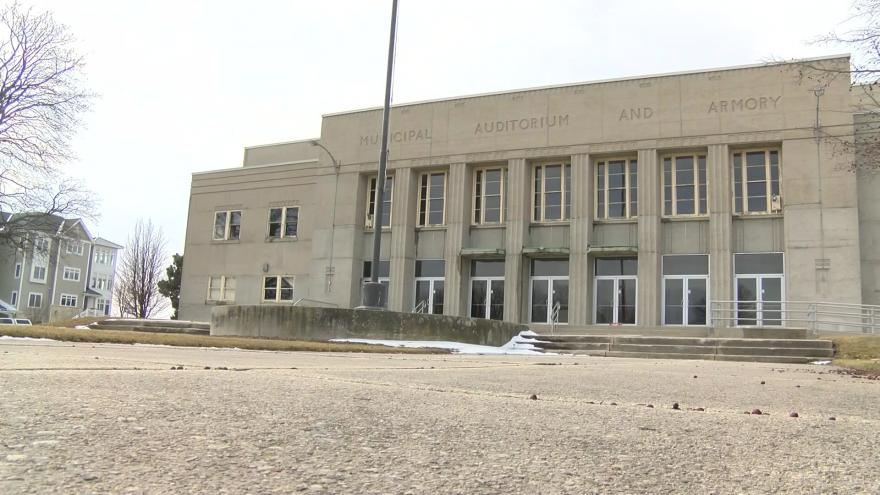 SHEBOYGAN, Wis. (CBS 58) --The City of Sheboygan has announced that demolition will begin this week of the city's 79-year-old armory, despite the efforts of developers and community groups to preserve it.

There are plans to save artifacts from the building for a display in Sheboygan's county museum.

The armory has hosted countless shows and events over its nearly eight decades.

Not many people know that Sheboygan had one of the charter franchises in the NBA, and the armory was where its games were played.