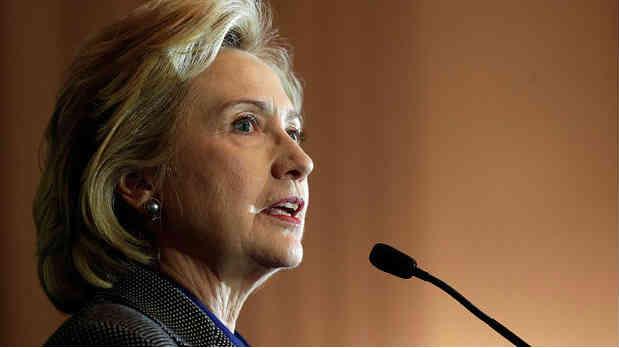 The Democrats will come to Wisconsin.  On the day of the first Republican presidential debate to be held in Cleveland, the Democratic National Committee has announced a debate schedule consisting of six debates.

Only the first four debates have set dates and locations.  The first will be held in Nevada on October 13th, followed by Des Moines Iowa on November 14th, Manchester, New Hampshire on December 19th and Charleston, South Carolina on January 17th.