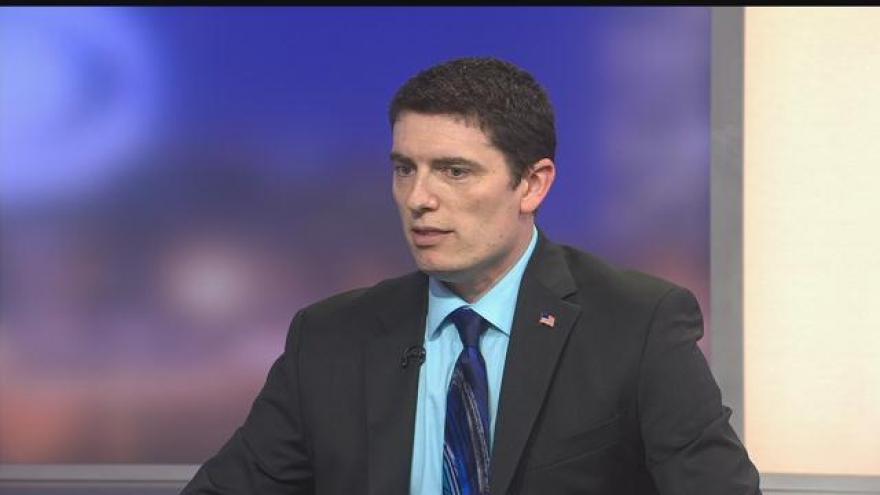 (AP) — Democrat Ryan Solen says he will not seek a rematch with U.S. House Speaker Paul Ryan in the 1st Congressional District in southeastern Wisconsin next year.

Solen said in a statement Sunday that personal health issues prevent him from committing the time needed to run an effective campaign. He said he wants to step aside and let another candidate try to take back the district.

Ryan, who was first elected to the House in 1998, easily defeated Solen 65 percent to 30 percent in 2016. The Republican speaker from Janesville amassed $9.9 million to Solen's $8,500 heading into the election.