Delilah and Dalontae Berry have been found 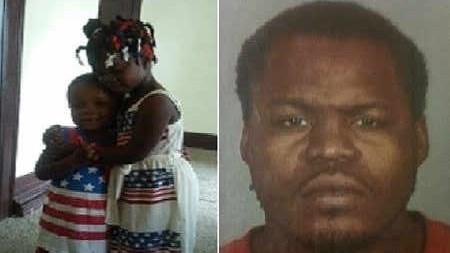 Five-year-old Delilah Berry and her 3-year-old brother Dalontae Berry have been found and they are safe.  The Milwaukee Police report the children were found Monday morning in the area of n 37th Street and W Hampton Avenue in the company of Emmanuel Stevens.  According to MPD, Stevens has been taken into custody as the Police continue to investigate the incident.

The Milwaukee Police Department is asking for the public’s help in locating two missing children.

The missing children are 5-year-old  Delilah Berry, and 3-year-old Dalontae B Berry. Police believe they are with their mother's boyfriend, 25-year-old Emmanuel Stevens. Stevens was driving an older model, green, 2- door, Ford, Explorer with a black passenger side fender and rear tinted windows, with unknown Wisconsin license plates. The three were last seen on Saturday, July 30 at 9:40 AM in the area of N 28th Street and W 2800 W Kilbourn Avenue.

Stevens is known to frequent an area on the city’s north side at N 3rd  and W Ring Streets. Police do not believe the children are in any danger, but are looking for a safe return to their mother.

If anyone sees the Stevens, vehicle or children, they are asked to call the Milwaukee Police Department Sensitive Crimes Division at 935-7401 or the District Three Police Station at 935-7232.