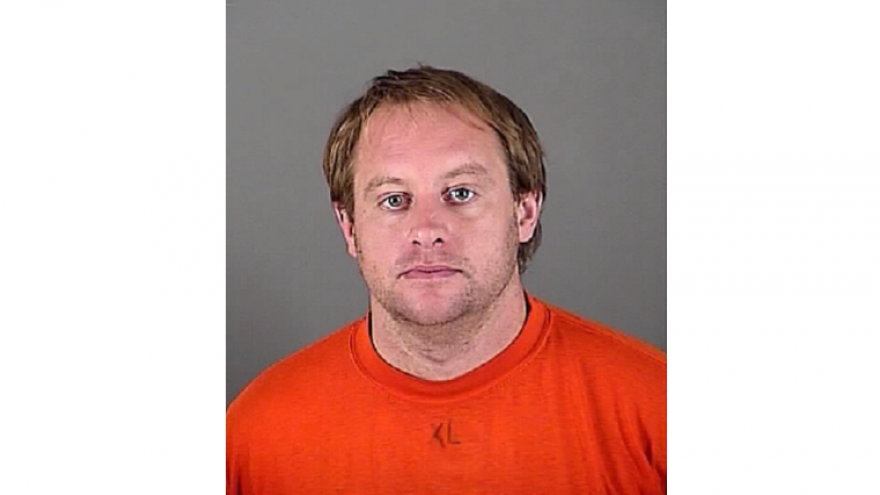 On Tuesday, officers responded to an apartment on Riverview Drive for a report of a man beating his mother.

Upon arrival, officers located the mother of Daniel Fife who said "Thank you for coming. Did somebody call the police?"

Officers located Fife who was talking on the phone, he then tried to flee from police and an officer grabbed him. According to the criminal complaint, Fife then punched the officer in the right side of his face. The officer then attempted to pull Fife to the ground but he actively resisted.

When officers told Fife to stop resisting, Fife responded: "No, you F****** stop."

An additional officer used his Taser. Eventually, Fife was taken into custody. An officer reported a small amount of bleeding from abrasions on several of his knuckles caused by Fife actively resisting.

He will appear in court next on December 5 for a hearing.