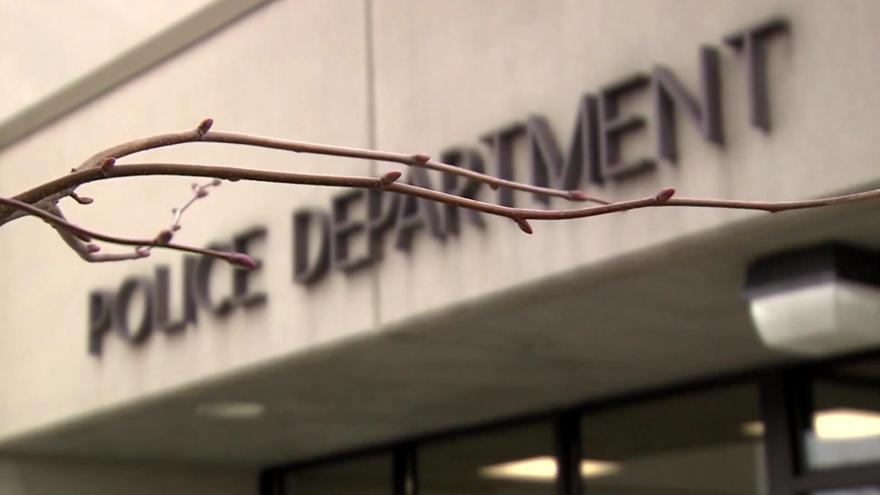 In a Facebook post, organizers said in part, "while the radical left seeks to defund the police, we invite fellow patriots to come and join us to defend the police!"

Calls for defunding police departments come in the wake of George Floyd's death.