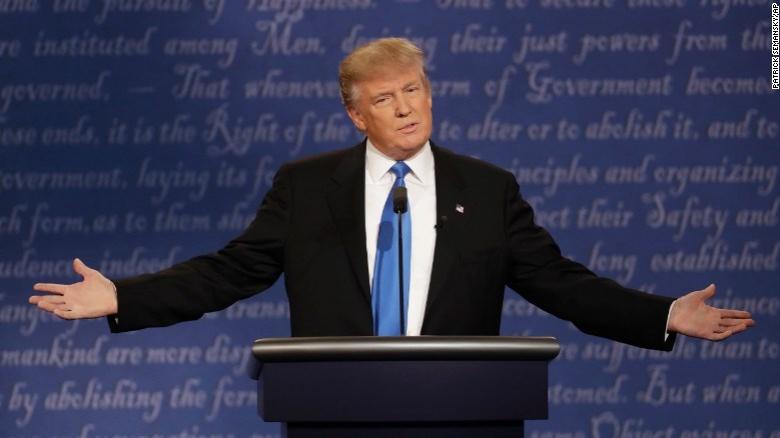 Washington (CNN) -- The Commission on Presidential Debates revealed in a one-sentence statement Friday that Donald Trump's audio was impacted earlier in the week.

"Regarding the first debate, there were issues regarding Donald Trump's audio that affected the sound level in the debate hall," the commission said in a statement. No other details were immediately made available.

The statement provided no evidence that the audio issue affected the television audience of more than 80 million people.

Trump complained earlier in the week that his microphone wasn't functioning properly at Monday's debate.

Friday's statement, however, said nothing about a microphone problem.

Trump's Democratic challenger, Hillary Clinton, mocked Trump the day after the debate for complaining about his mic.

"Anybody who complains about the microphone is not having a good night," Clinton told reporters.