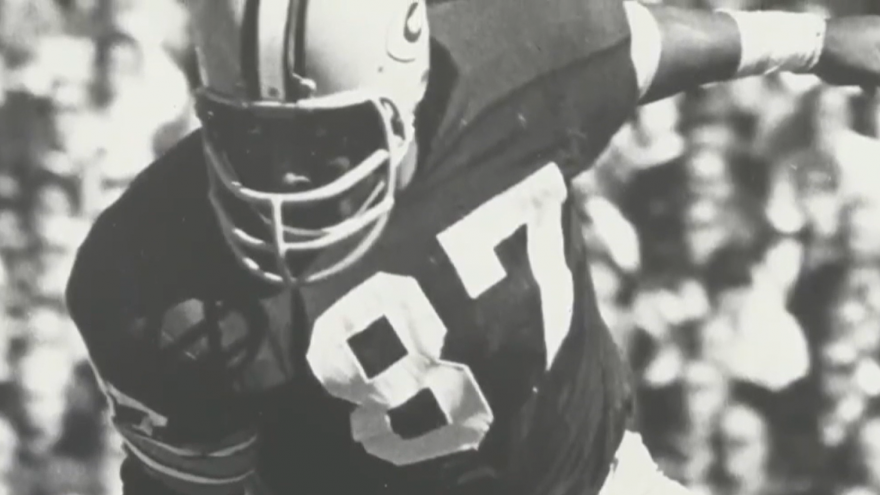 GREEN BAY, Wis. (CBS 58) -- The death of Green Bay Packers Hall of Famer Willie Davis has generated a lot of tributes from the sports world. But as we know, Davis had a very successful business career after football.

Patrick Pendergast is the general manager of Milwaukee Radio Alliance, and he worked for Davis when Davis was a broadcasting executive.

Thursday, April 16, Pendergast called Davis a humble boss, who was as second father to a lot of people -- and set a high standard with his work ethic.

"If it were 5, 5:15, 5:30 and he were still in the office, you would sneak out the back door, you didn't want to see, you didn't want him to see you leaving before he left. But that, I think came from the discipline of being a Green Bay Packer and working for, you know, being coached by Lombardi," said Pendergast.

Willie Davis earned a masters degree in business administration while still playing football for the Packers.