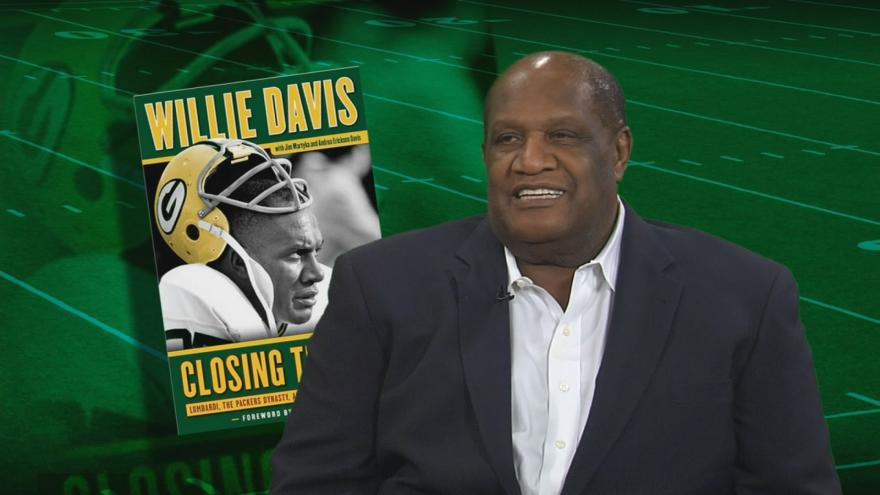 GREEN BAY, Wis. (AP) -- Willie Davis, a Pro Football Hall of Fame defensive lineman who helped the Green Bay Packers win each of the first two Super Bowls, has died. He was 85.

A 15th-round draft pick from Grambling began his NFL career by playing both offense and defense for the Cleveland Browns in 1958 and '59.

He had his greatest success after getting traded to the Packers. He remained with the Packers until finishing his NFL career in 1969 and was first-team All-Pro five times.

Hall of Famer and @packers Legend Willie Davis has passed away at the age of 85.

The Green Bay Packers released the following statement on his passing:

“The Green Bay Packers Family was saddened today to learn about the passing of Willie Davis,” said Packers President/CEO Mark Murphy. “One of the great defensive players of his era, Willie was a significant contributor to the Packers’ five NFL championship teams during the 1960s.

“We extend our deepest condolences to Carol, as well as their family and friends.”