Death of Kenosha teen in Mount Pleasant ruled a homicide 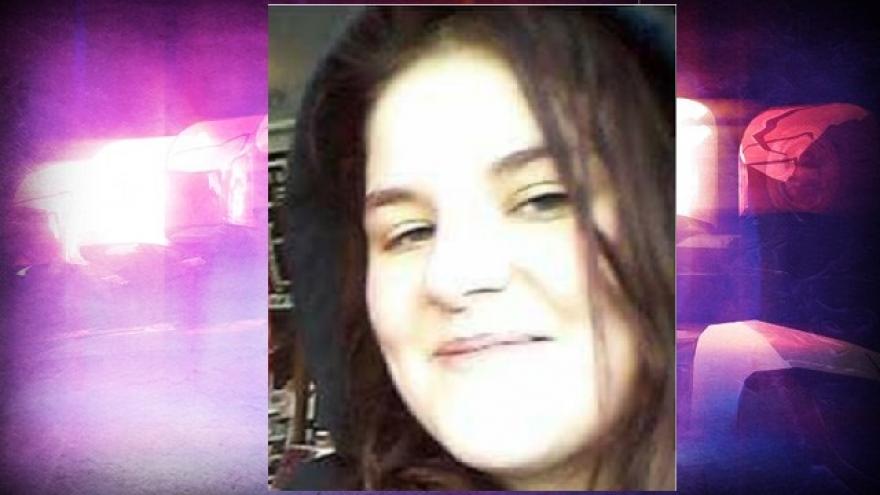 An autopsy has been performed on Olivia MacKay the missing Kenosha teen found dead earlier this week in Mount Pleasant.

According to Mount Pleasant Police the death has officially been ruled a homicide.

Police are not releasing the cause of death because of the ongoing investigation.