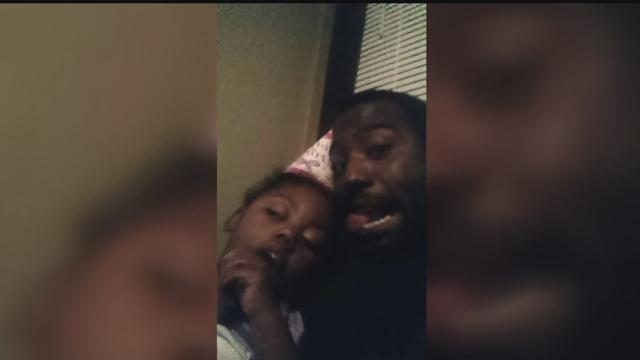 Milwaukee Police arrived at the north side home on Sunday morning for a report of unresponsive 4-year-old Khalia Smith. Investigators now believe the death is connected to an incident of shaken baby about three years ago.

RELATED: CBS 58 Talks With Father of girl who suddenly died

A Racine man was sentenced to eight years in prison for the felony child abuse charge. He could face more charges now that Khalia died.

An expert on Shaken Baby Syndrome says it is not uncommon to have problems occur later in life from shaken baby syndrome.

"It could be that they suffer from epilepsy, cerebral palsy and some of those don't manifest until later in their life because you grow at different patterns," Shaken Baby Association President Susan Kainz said.  "It's your brain that's affected."

Milwaukee Police is working with authorities in Racine on this case. We'll keep you updated as this develops.