Dean of Students at Hope Christian Academy Appears in Court 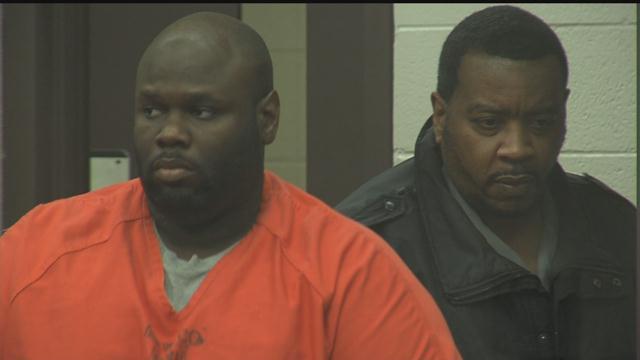 The Dean of students at Milwaukee's Hope Christian Academy appeared in court on Tuesday to face shocking allegations.

Jermaine Evans is accused of sexually assaulting a young girl.

She told police Evans raped her dozens of times over a 5-year period and started molesting her when she was only three years old.

Court records indicate Evans admitted to police he had sex with the girl who's now 16.

A letter went out to students and parents at Hope High School explaining a staff member was on leave due to allegations of harassment.