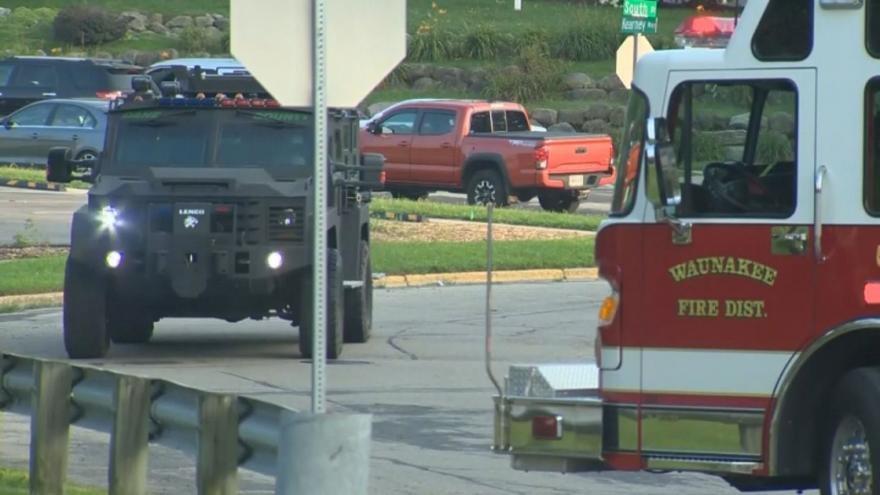 WAUNAKEE, WI (CBS 58) -- A 74-year-old Waunakee man is in the Dane County Jail on a charge of 1st Degree Intentional Homicide.   According to the Waunakee Police Department, Ronald Jenne was booked into the jail following the shooting death of an unidentified victim Friday night.

Just after 5 PM, the Waunakee Police were called to an apartment complex at Kearney Way and South Street for a reported shooting.   When officers arrived they discovered a woman in an apartment with gunshot wounds to the chest.   The woman was taken to the UW Hospital by a med flight but later died at the hospital.  She has been identified as 54-year-old Julie Virginia Anderson of Waunakee.

According to the Police news release, the suspect retreated to his apartment following the shooting.  The Dane County Tactical Response team and a negotiator were able to contact the suspect by telephone and he later surrendered without incident.