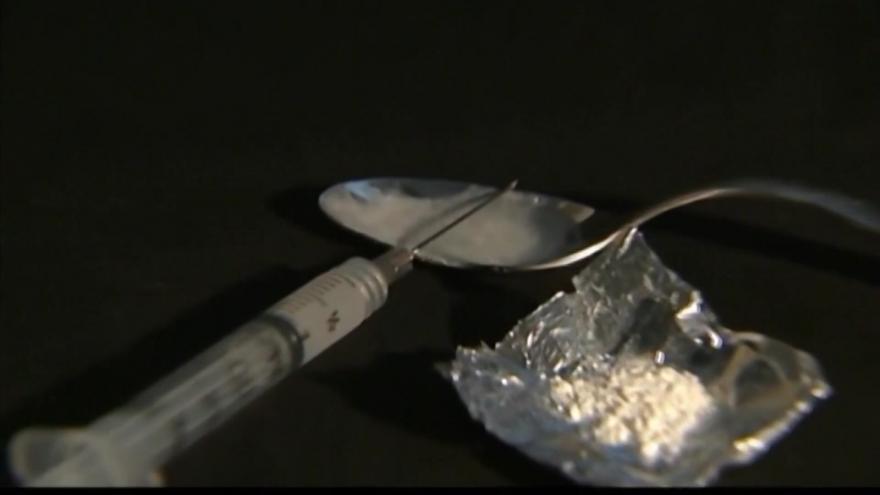 Operation Overdrive will focus on 34 U.S. cities, including Milwaukee.

The DEA has worked to identify hot spots of drug-related violence and overdose deaths. Officials say in those locations, the vast majority of networks sell fentanyl or methamphetamine and are engaged in violent gun crimes.

The DEA will work in partnership with its fellow federal, state and local enforcement agencies in 34 locations across 23 states in the initial phase of Operation Overdrive.

“There is a direct connection between overdose hotspots and areas where drug-related violent crime is high, including cities such as Chicago, Indianapolis, Milwaukee and Peoria,” said Robert Bell, Special Agent in Charge of the DEA Chicago Division. “Attacking the supply chain and its associated violence is key to preventing overdose deaths throughout the Chicago Field Division alongside our local, state and federal law enforcement partners.”

The following are Operation Overdrive's Phase I locations: