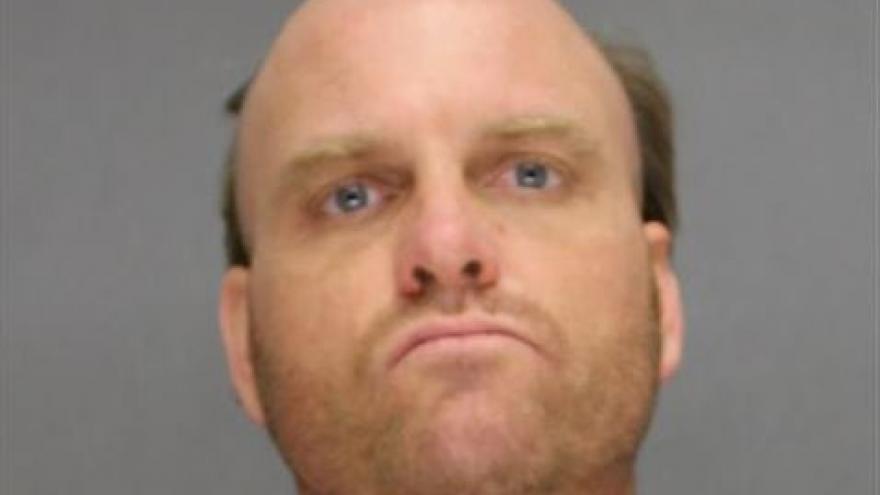 BROWN COUNTY, Wis. (CBS 58) -- A De Pere man is facing charges after he allegedly threatened to blow up Lambeau Field.

According to a criminal complaint, McLeod made the threat in an attempt to get a coworker to pay him back for a vehicle McLeod had sold.

He faces charges of disorderly conduct and threatening injury or harm.