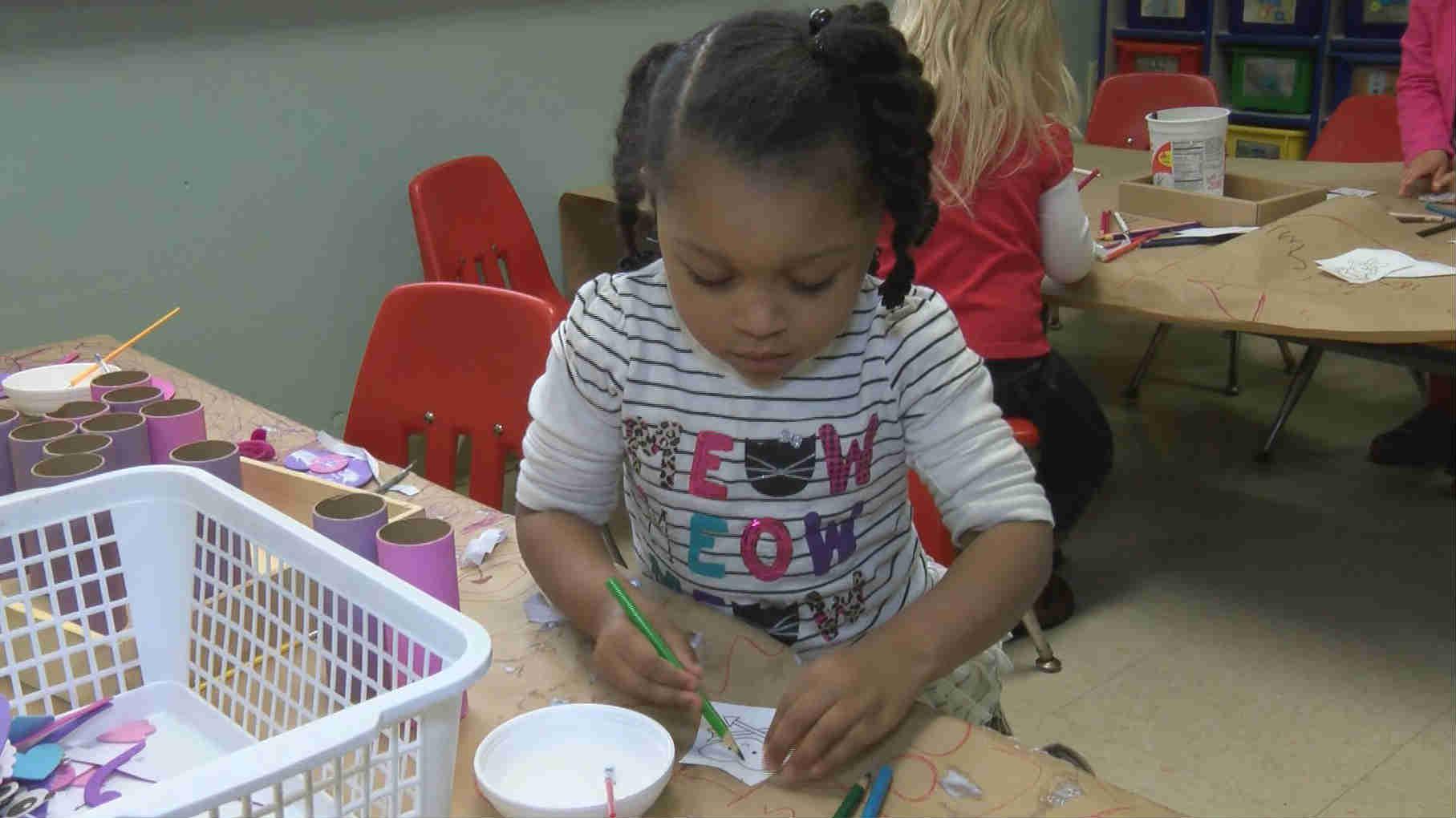 Surrounded by little hands that don't always cover coughs and sneezes, Christie Dapelo does her best to keep her Wauwatosa daycare clean.

\"We try very hard not to spread anything around,\" Dapelo said.

Dapelo's Grandma's House on Watertown Plank Road hasn't had any big problems with the flu or colds this season.  But news of two potential measles cases in north-central Wisconsin and an outbreak of more than 150 confirmed nationwide has Dapelo concerned.

\"[Measles is] so contagious and I think, just in general, people aren't really aware of how contagious it really is,\" Dapelo said.

Grandma's House won't turn away unvaccinated children, but the provider closely follows state rules, encouraging all parents to vaccinate and requiring written documentation if they decline.

Parents seem to be listening. Dapelo says all but one of the dozens of children under her watch either are fully vaccinated or in the process of getting there.

But what about the staff?

\"We have to go through physicals, we have to have a TB test before we can be working with children, but we don't have to show proof of being immunized.\" Dapelo said.

Wisconsin simply doesn't require it.  But the daycare director says Grandma's House leaders are considering making their employees get vaccinated no matter what.

\"We're going to do everything possible to keep them safe,\" Dapelo said.  \"If that means making a policy for our staff to get immunized, then that's what we'll do.\"