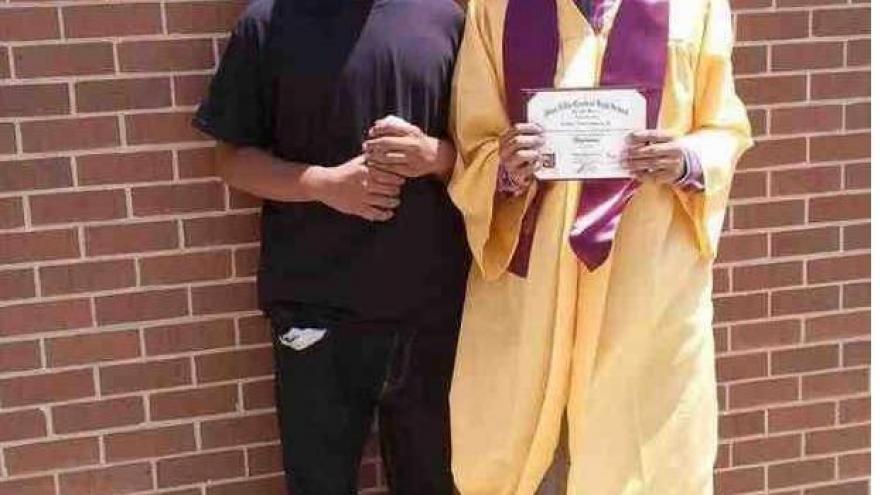 17-year-old Trajan Tray Edwards and his older brother Croshian CJ Edwards were both fatally shot inside their home. 14-year-old Spencer Lewis is accused of shooting Tray, then shooting CJ seconds later as he stepped in to defend his brother.

Gast organized the event, sending a need for change following the tragedy.

For more information on the Day of Light, click here.