Day-long standoff in Cudahy ends with 1 man in custody 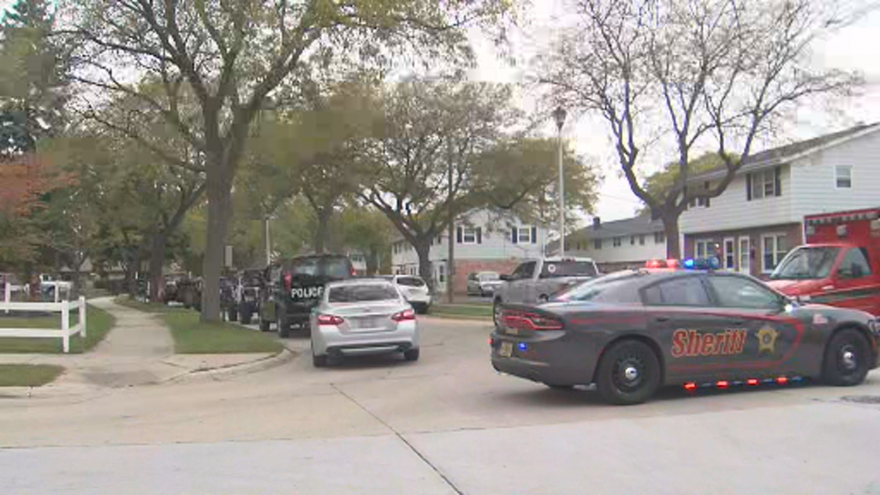 CUDAHY, Wis. (CBS 58) -- A day long standoff with police in Cudahy has ended.

Police say a man had been holed up inside a  home  on Illinois Avenue and  Allison Avenue since 11 a.m. on Saturday, Oct. 26.  Police say a woman called 911 and said she was leaving home with her children and that a man inside the house was armed.

A tactical unit was called to secure the area as officers negotiated with that man all afternoon.

Around 4:30 p.m. police deployed flash-bangs, broke into the house and took the man into custody.