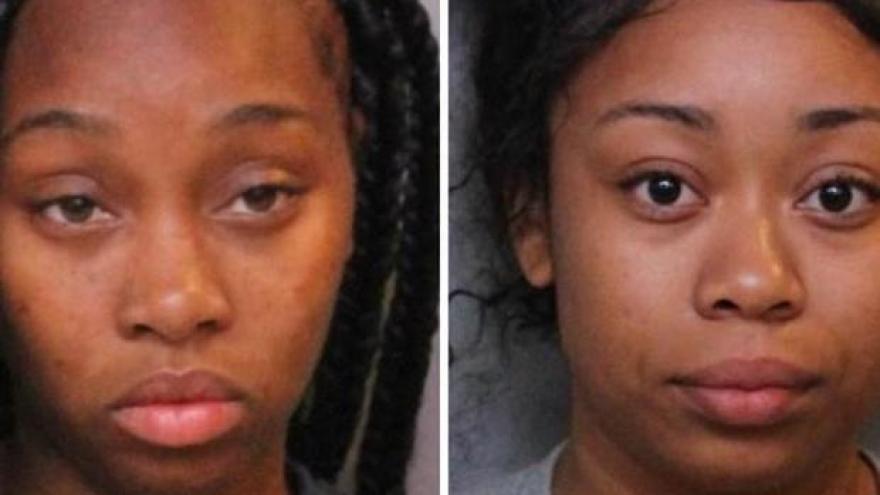 WINTER HAVEN, Fla. — Two child care workers have turned themselves into police after investigators said they were suspected of berating a child with autism in an incident recorded on video, reports CBS affiliate WTSP.

In the video, which was first posted to the social media platform Snapchat, two women who police believe are 26-year-old Kadericca Smith and 19-year-old Alexis Henderson can be seen laughing at the 8-year-old boy inside Our Children's Academy, in Winter Haven, Florida.

Later, one of the women is seen holding the boy's arms before apparently swiping his legs from under him.

Police were first made aware of this on Sept. 1 and say in an initial interview, both women "felt they were acting appropriately" and did nothing wrong. At the time, police hadn't pressed charges because the Florida Department of Children and Families was still investigating.

Warrants were later issued for the women's arrest, and they reportedly turned themselves in Friday.

Henderson is charged with child neglect and Smith faces charges of child abuse and battery. Henderson received bond after being booked into jail, but Smith is being held with bond.

Police say the school immediately fired the two women following the incident. Both also had blocks placed on their certifications so they cannot be employed by other childcare facilities.

The 8-year-old did not require medical attention.