Dassey Free?: What This Latest Step in His Case Means for His Freedom 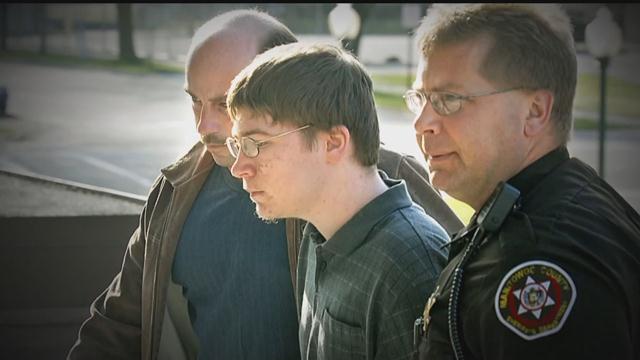 Defense Attorney Alex Flynn, who is not working this case, says by law the judge had no other option than to order Dassey's release.

But there's still a number of hurdles to overcome before he could actually be "free."

"This is not a finding that now the case is over and he's out for good," said prominent Milwaukee defense attorney Alex Flynn.

Flynn says this is just a fight to get Brendan Dassey out of prison awaiting the decision of the state's appeal.

But the state has every reason to release him.

"His family is here, there's no reason he will flee. Where's he going to go for financial and family support?" asked Flynn.

Its going to take time though; days or even weeks, before they let him go. He has to register as a sex offender and the court has to check out where he's living and who he's living with.

"There are conditions you must comply with while you're out. And he has a laundry list. He must be monitored by probation office, a social worker," said Flynn.

In fact Dassey has until noon Tuesday to tell the courts where he will be living.

Flynn says the point is to make sure Dassey is closely monitored, but Flynn doesn't believe the state has reason to worry.

"If he loses the appeal, he's going to go right back in. So there's no irreparable harm to the state," he said,

He says he believes without the controversial confession, the state doesn't have a case.

And Flynn says letting Dassey go is the right decision, at least for now.

"This is a textbook case of someone that should be released and must be released pending the appeal," he said.

If Attorney General Brad Schimel does file an emergency appeal against Dassey's release, the 7th Circuit Court of Appeals would have to review it.