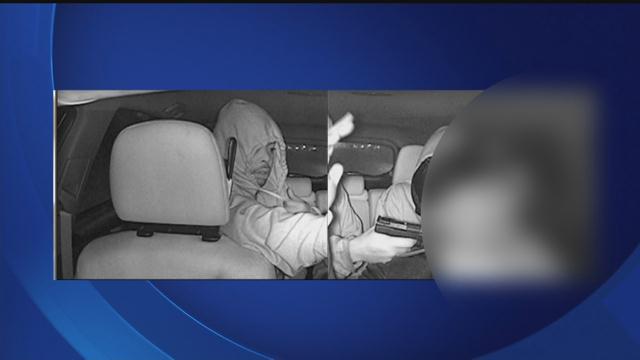 A video has been released from inside of a cab just before a driver was robbed and shot on Sunday night.

The video was given to CBS 58 by the cab company on Tuesday.

It shows the two suspects holding a gun to the victim's face and neck. The confrontation moves outside the car where you can hear the suspects demanding money and the victim screaming for help. The driver was then shot in the back.

The driver is in stable condition at the hospital. He's been a taxi driver for 40 years. Police still have not taken the suspects into custody.