MENOMONEE FALLS, Wis. (CBS 58) – The 9-1-1 call and the dash cam video from an officer involved shooting in Menomonee Falls in November have been released.

This all revolves around 25-year-old Devon Evans of Milwaukee after not paying for gas. The video shows the chase and crash before he was shot by police. 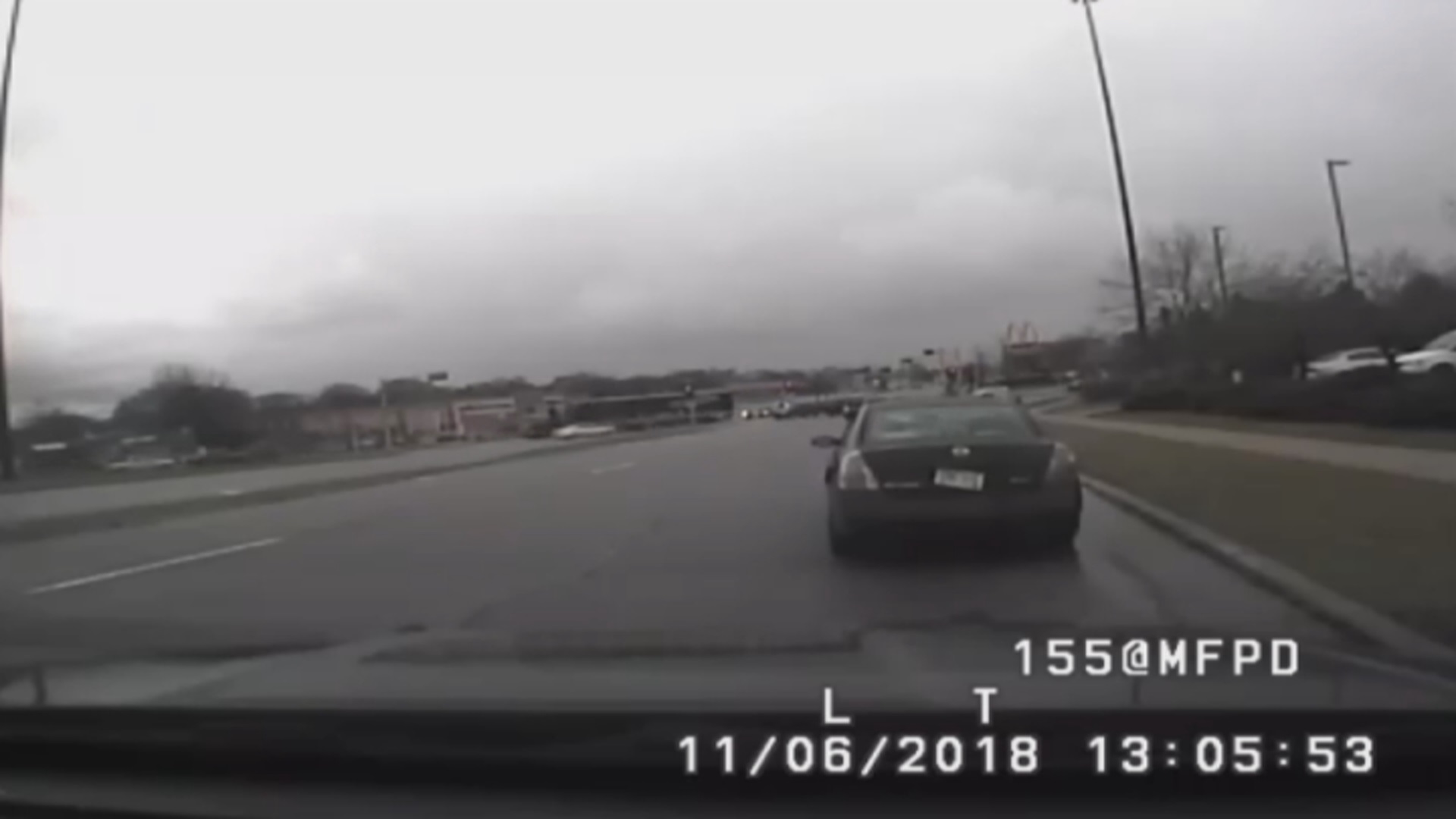 Once officers spot the suspect’s vehicle they initiate a traffic stop. Moments later, the suspect drives off leading police on a chase.

You see the driver swerve around cars stopped at a red light.

He turns the corner and crashes into a white car and keeps driving. 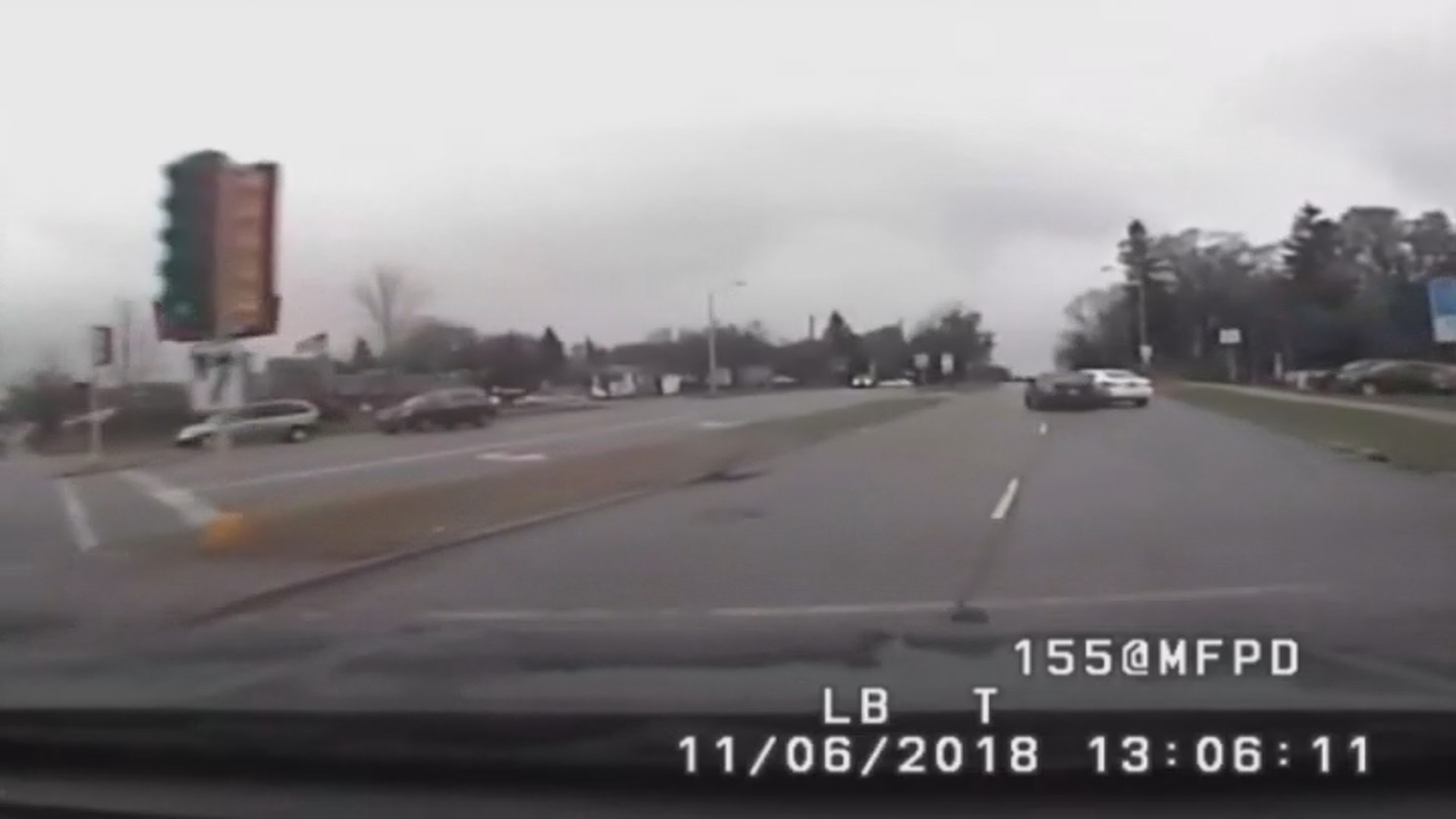 The driver then swerves around other cars for several blocks before coming to a stop and bailing into a neighborhood. 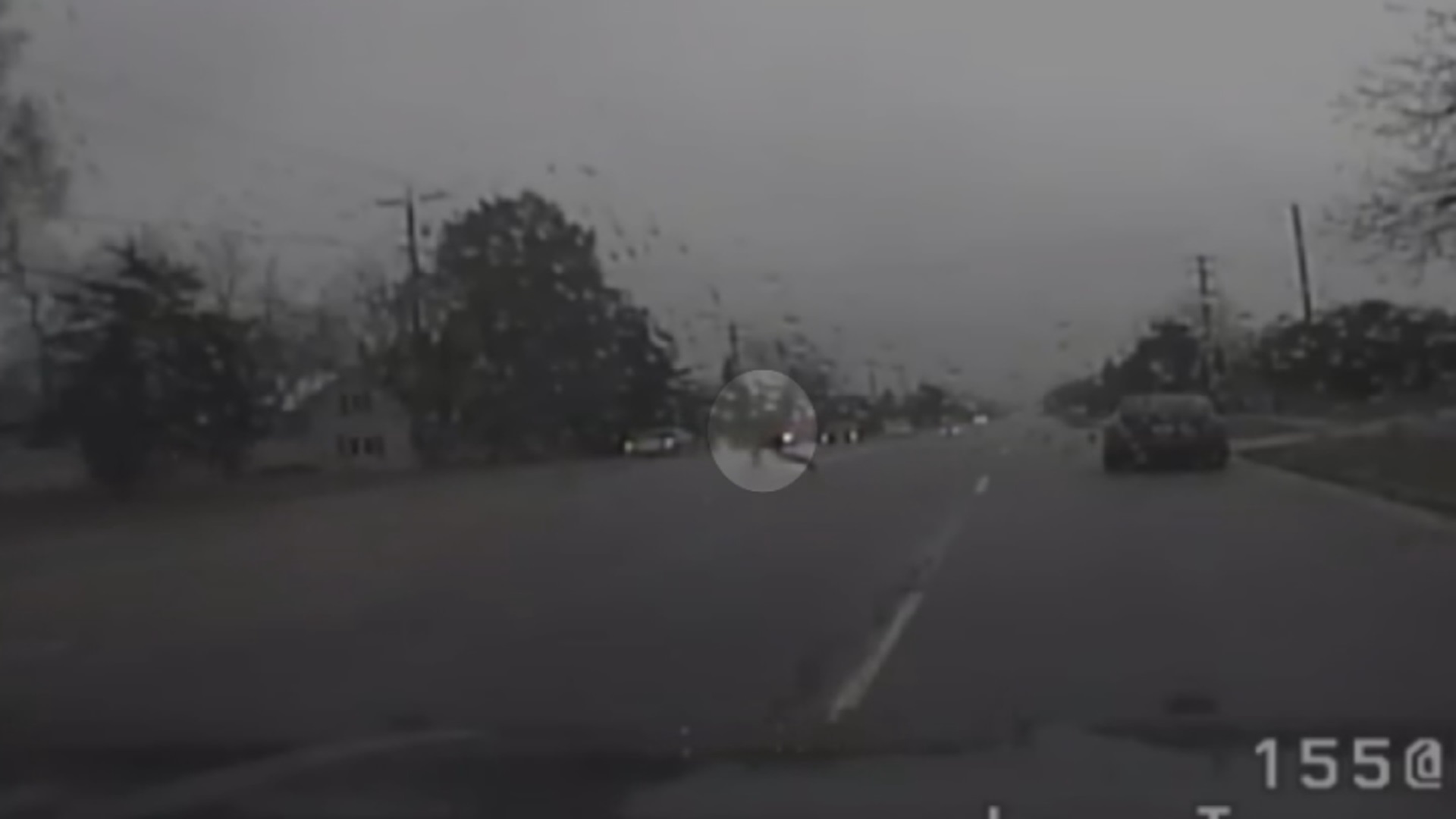 The video shows a passenger get out of the suspect’s car. That person was initially arrested but never charged.

Police say Evans then broke into someone’s home to try and hide, but was confronted by the homeowner who flagged down police.

Officers say Evans was not cooperating and caused them to fear for their safety.

That officer was dismissed for wrong-doing.

Evans remains in the Waukesha County jail on a $70,000 bail. He’s also being held for a crime he committed in another jurisdiction. His next court appearance is February 28th.