Higgins is in custody, awaiting trial in the murder of Noelani's mother -- Sierra Robinson -- who was fatally shot near 91st and Mill in Milwaukee on March 11, 2019.

As much time as Higgins might face behind bars, Noelani's grandmother says it will never be enough.

"Whatever they give him, he deserves it all. He deserves every last bit of it," said Latosha Bryant, Noelani's grandmother.

Higgins is currently in custody at the Milwaukee County Jail, facing first degree murder charges for the death of Sierra.

"What evil person can do something like this?" Bryant asked. 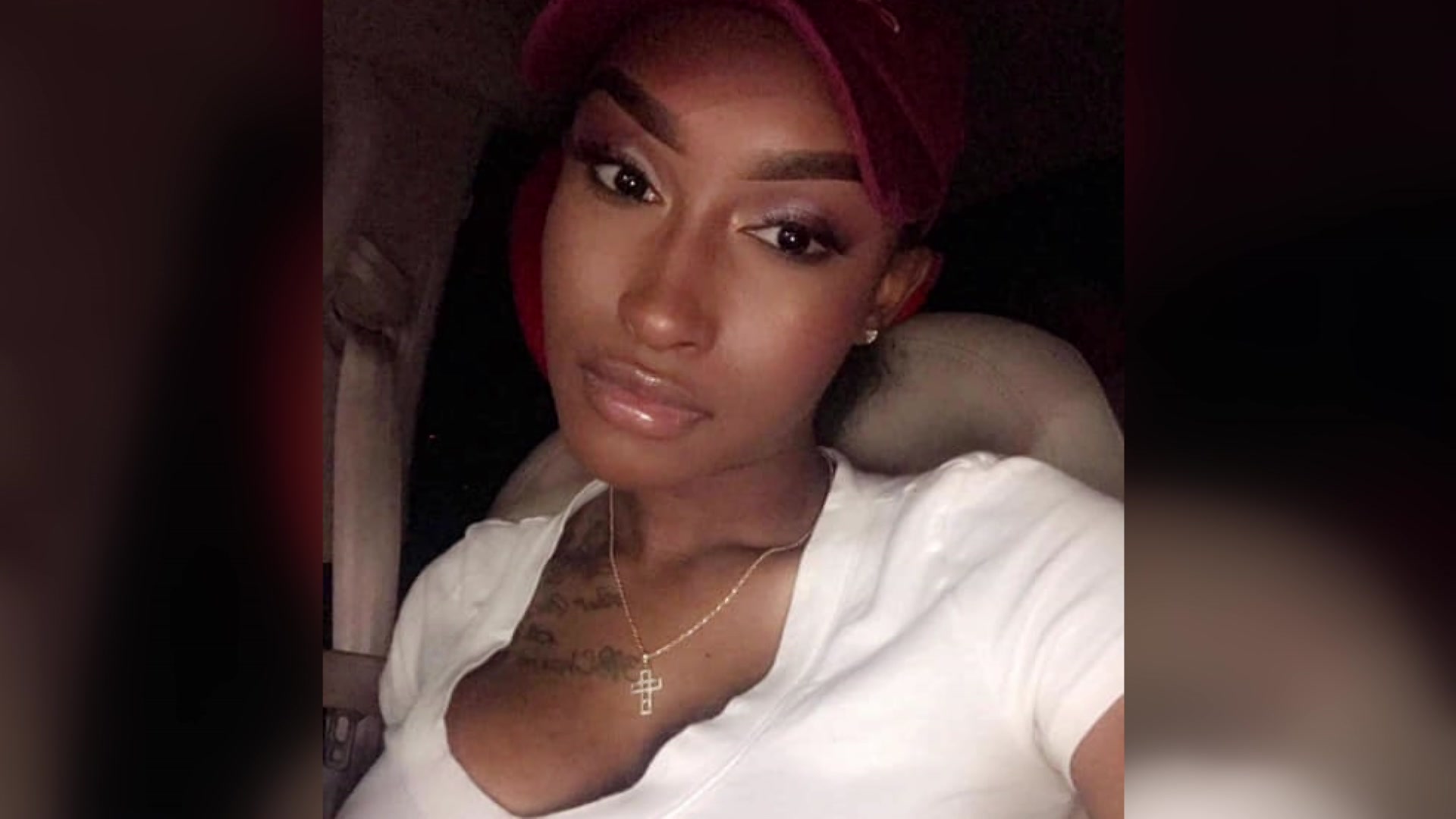 An Amber Alert was issued for 2-year-old Noelani after her mother was fatally shot. Her body was found in a Minnesota ditch four days later.

"I wish they had the death penalty because she was an innocent child, my daughter. I don’t know what goes through his head, but whatever it was that made you go to that point to kill my daughter and my grand-baby -- it’s not right," Bryant said.

According to a criminal complaint, 35-year-old Higgins stayed at the Rodeway Inn Motel in Austin, Minnesota between Feb. 6 and March 10 of 2019.

When he was questioned, Higgins said Noelani fell off the toilet seat and died. He then wrapped her body in blankets and left her on the motel room floor "for a couple of days," before leaving her body in the ditch.

Two days before they found Noelani, Higgins was arrested on March 13 in Milwaukee, for Sierra's death.

Bryant says she hopes they can get justice but no matter what happens to him, it will never bring her loved ones back.

If convicted of the charges in his daughter's death, Higgins could face up to 40 years in prison. If found guilty of Robinson's murder, he could be sentenced to life in prison.

Contributions to this story also made by: Pari Cruz
Share this article: