The young girl went missing from Milwaukee in March, and was later found dead in a ditch in Minnesota.

Authorities now say the investigation is complete and the case is now in the hands of the district attorney's office.

According to the Southern Regional Medical Examiner's Office, Robinson died from blunt force trauma to the head.

Robinson's dad, Dariaz Higgins, is accused of kidnapping her and killing her mother, but has not been charged in Robinson's death.

A Milwaukee woman is also facing charges. Police say Deloise Lipsey helped Dariaz Higgins while he was on the run from police. 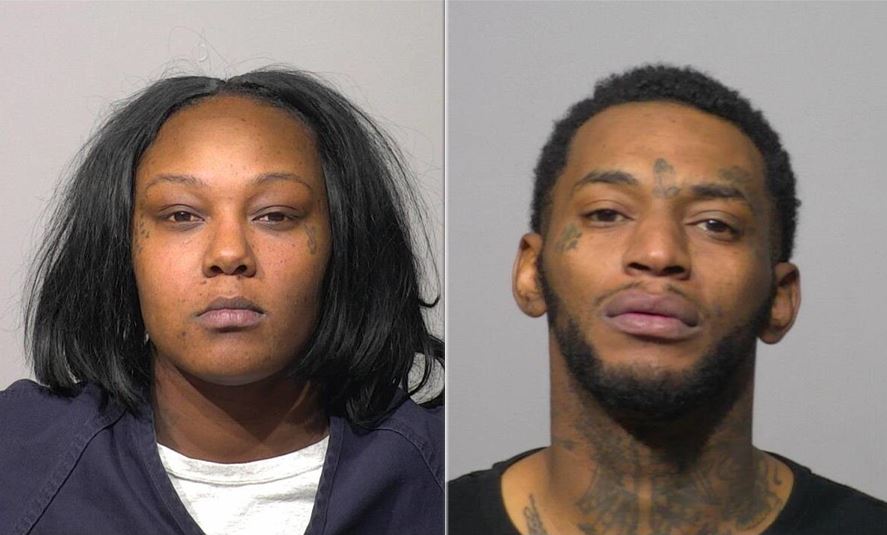