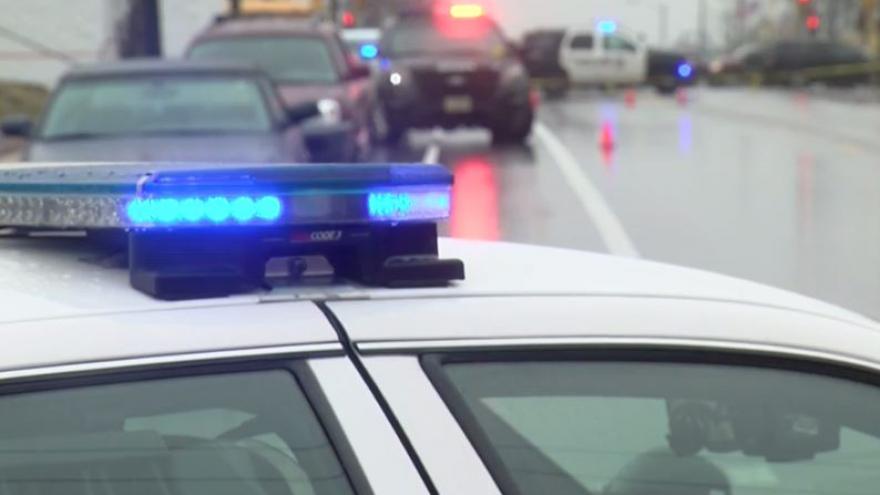 Officials say a vehicle that had been reported stolen from Stoughton was traveling southbound on Highway 51, when the driver, a 17-year-old from Fitchburg, lost control and crossed over into the northbound lane.

The vehicle hit a minivan head-on, before spinning into two other vehicles.

Authorities say at least five people were taken to local hospitals with injuries ranging from minor to serious. None are believed to be life-threatening.

The driver was charged with OWI causing injury, and additional charges may be forthcoming.