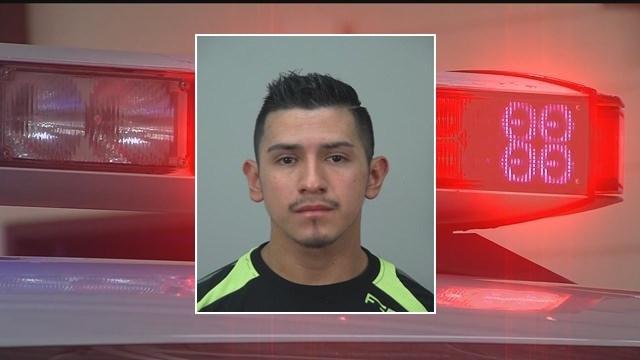 At 6:39 AM, deputies received notification that the ankle bracelet worn by Matias-Herrera, had been tampered with. Deputies immediately responded and within minutes, determined Matias-Herrera had removed his ankle bracelet and absconded from the area of Kapec Road and McKee Road in the City of Fitchburg.

The area was searched extensively with negative results.

Detectives from the Dane County Sheriff’s Office Investigative Services Bureau will be continuing to investigate this incident. Anyone with information on Matias-Herrera’s whereabouts is asked to call 911.