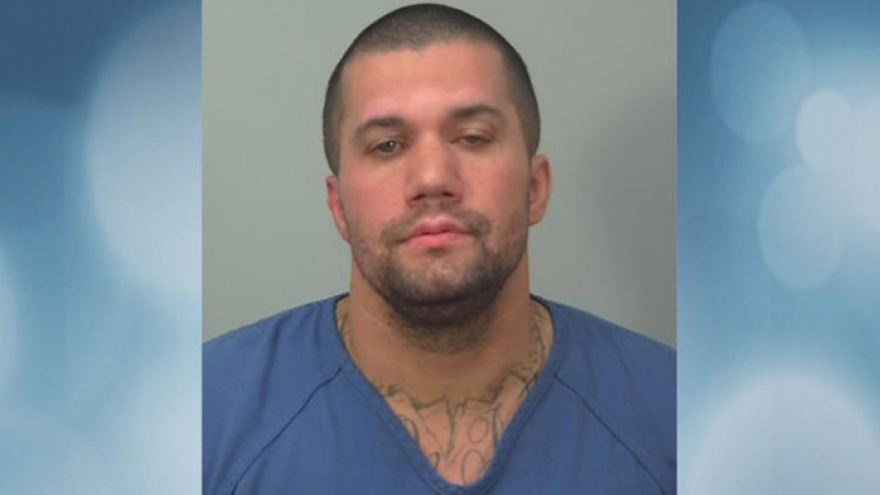 Dane County, WIS. (CBS 58) -- A Dane County Sheriff's deputy was injured after an inmate attempted to strangle her.

Three deputies were moving 37-year-old homicide suspect Curtis Langlois from visitation back to his cell on the 7th floor of the City-County Building.

While in the elevator, Langlois struggled with the deputies. He was able to get his handcuffed hands around the deputy's neck, choking her until the three deputies regained control.

Langlois is now facing new charges of Resisting, Battery to a Law Enforcement Officer, and Strangulation.

The deputy injured in the altercation was treated at the hospital and released.

Langlois is charged with shooting two men, one of them to death, at the 7-Eleven on the West Beltline on August 2nd of this year.  His bail was recently set at $2 million dollars.