Dan Popp Bound Over for Trial 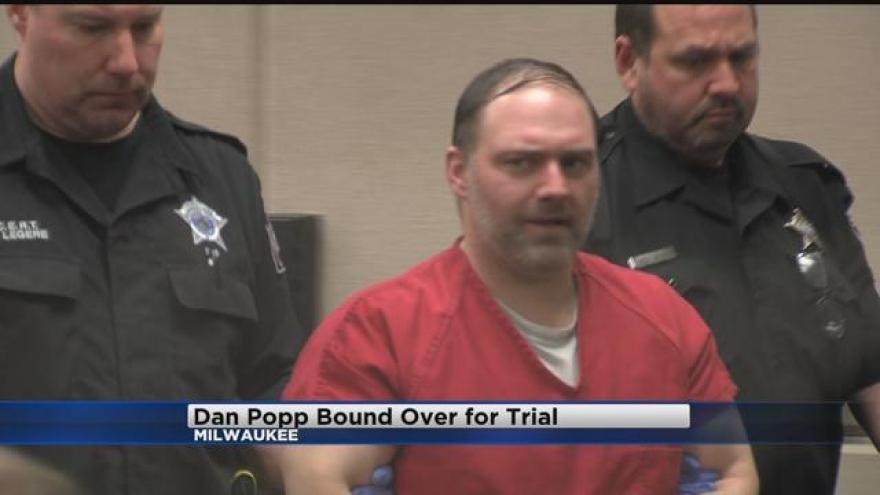 The Milwaukee man accused of shooting and killing three of his neighbors will stand trial.

Witnesses said Dan Popp asked where the three were from before opening fire last March.

The people who were killed lived in the same apartment building as Popp at 92nd and Beloit in Milwaukee.

The crime was caught on camera in the town of Norway.

He told police he needed money to see his kids.

Adding to his troubles, he was in a stolen car.