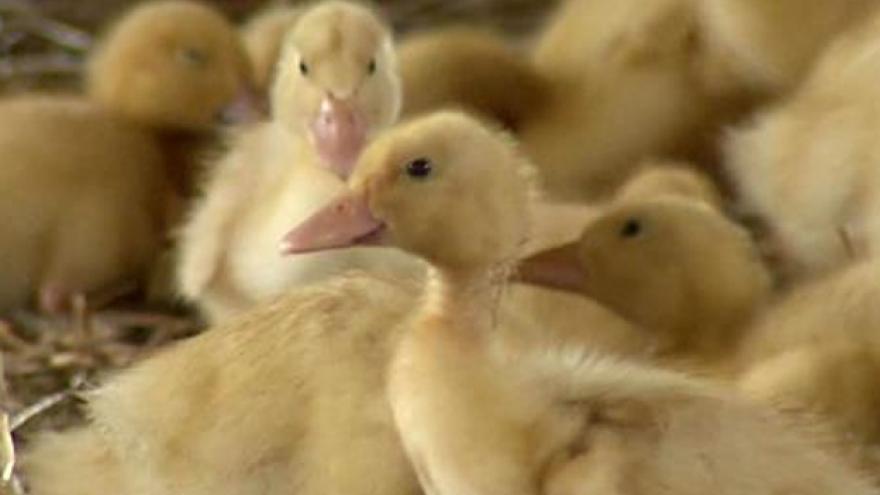 MADISON, Wis. (AP) — A voter in a tiny northeast Wisconsin town wants to bring ducks to the polling station along with a sign that reads: "If you don't vote, you can't squawk."

Winneconne town clerk Yvonne Zobel says the voter asked town officials Tuesday whether she could bring three caged ducks and the sign to the town hall during the November election.

Zobel ducked giving an answer initially, and instead checked with the state Elections Commission. It advised her to keep the ducks at least 100 feet away from the polling booths so they wouldn't be disruptive.

Zobel says she's going to tell the voter everyone likes the idea, but maybe it makes more sense to have the ducks someplace else "where it would prompt somebody to go out and vote."