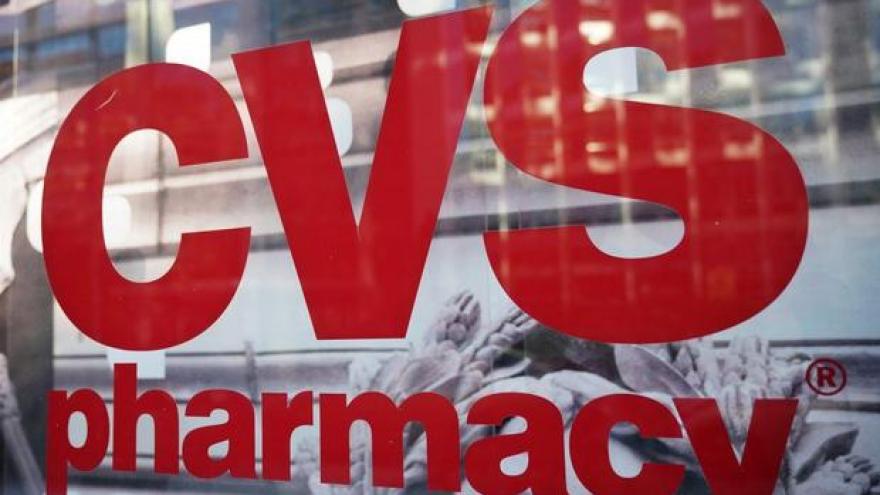 (CBS NEWS) -- Two CVS Health employees who called police on a black customer in a disputeover a coupon have been fired, the pharmacy chain said on Monday.

The retailer had apologized to the customer, Camilla Hudson, and said it would investigate the incident, which occurred Friday night at a CVS store in Chicago.

"We have completed our investigation, and as a result, the two colleagues who were involved are no longer employed by CVS Health," the company said in a statement. CVS added that it "does not tolerate any practice that discriminates against any customer."

Hudson had posted cellphone video to Facebook after saying managers at the drugstore claimed her coupon for a free product was "fraudulent." She also posted a photo of the coupon, which came in the mail, and video of a manager calling the police. No action was taken when the officers arrived.

The video shows one of the managers, Morry Matson, on the phone with police. Matson is running for Chicago City Council.

Last month, a Darden-owned restaurant in Cleveland apologized after police were called to a gathering of African-American women, and Starbucks in May closed its stores for a day of racial-sensitivity training for its baristas after an uproar over the arrest of two black men at one of its Philadelphia stores.